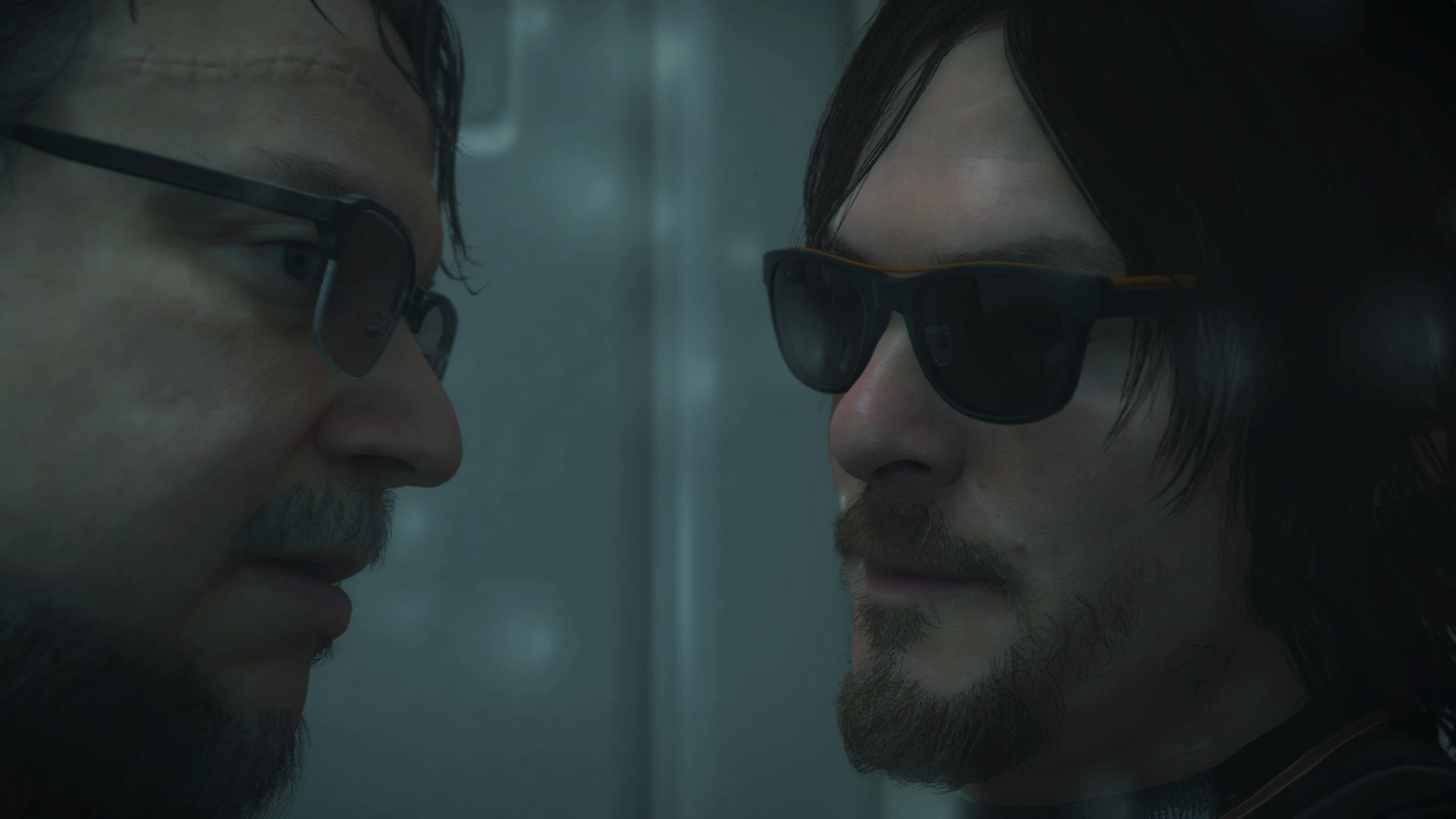 While there’s no way to create a truly custom character in Death Stranding, there are still plenty of ways you can customize Sam and change up his appearance. Here’s how to get Sam’s JF Rey sunglasses in Death Stranding.

How to Get Sam’s Sunglasses (JF Rey) in Death Stranding

JF Rey is the same brand of glasses Kojima himself sported in his Metal Gear Solid V cameo, and the brand is making a return in Death Stranding as well. This time, they’re coming back in the form of Sam’s sunglasses, which are a cosmetic item that you can equip anytime.

To get the sunglasses, you’ll first need to reach episode 3 of the main story, and accept the Standard order that takes you to the Film Director in the Central Region. The Film Director is Jordan Vogt-Roberts himself, and he can be found just east to the location of the Junk Dealer.

This is an area that’s prone to tons of timefall, however, so make sure you’ve got repair sprays ready if you’re carrying any valuable cargo. The trek to the Film Director isn’t too hard, though you will have to get past a MULEs camp and a chasm in order to make your way there.

Once you complete the order, you’ll be rewarded with Sam’s sunglasses. These can be equipped from any Private Room, and you can also hold up on the d-pad while in the open world, and use the right stick to select it and equip it.

Unlike the Ludens sunglasses, it doesn’t look like you can change the color of Sam’s sunglasses. However, wearing them will allow Sam to keep his long hair down instead of wearing it in a ponytail.

That’s all you need to know about how to get Sam’s JF Rey sunglasses in Death Stranding. Be sure to check our Death Stranding guide wiki for more tips and information on the game.