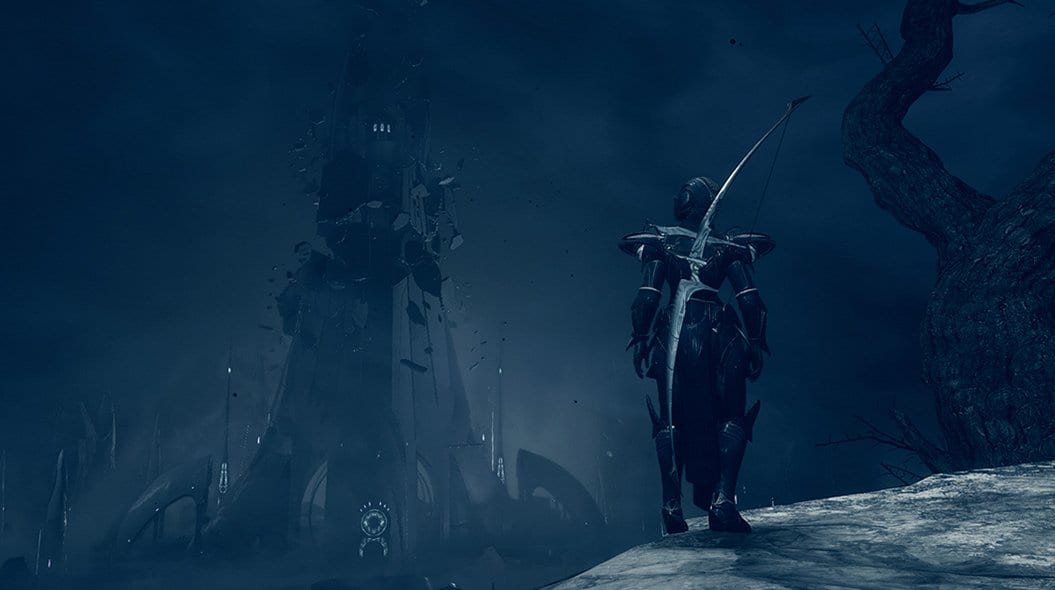 The other day we wrote about a player/streamer named Zupah who was grinding their heart out to be the first player to hit 999 power in Destiny 2 and then see if there was anything to the following mysterious lore entry. Emphasis mine:

“You bring Medusa before Rahool. “Ah,” he sniffs, “another battle trophy? Pre-Collapse, post-Foreboding, a covert intelligence designed to watch over a high-risk colony mission. Allow me to decrypt her for you.” He issues you several tokens, a rare-quality fusion rifle, a shader, and a letter. The letter reads “Achieve Light Level 999 and defeat Dûl Incaru in a one-person fireteam to unlock the true ending of the Dreaming City.”

While intriguing, Destiny 2 lore experts know that the source of this lore entry is considered unreliable and deceptive. So no one knew for sure whether or not anything would happen.

Last night, as Zupah approached 999 power, unbeknownst to many Destiny 2 fans, another player by the name of Bagel4k had actually passed Zupah and reached 999 power first. Bagel made this known on the stream of Gladd, a popular Destiny 2 streamer and member of the fireteam that was world first for Last Wish.

Bagel did not feel comfortable soloing Shattered Throne (it’s not easy) and asked Gladd if he wanted to take over his character and do it instead; Gladd initially agreed to do it.

While some viewers liked the idea of Gladd being the one to potentially end the curse of The Dreaming City after being the one to unleash it, others thought it was kind of lame for Gladd to step in and do this for Bagel.

Gladd changed his mind and wanted to let Zupah be the one to do it. Zupah then refused to do it which created a weird standoff for a few minutes.

The light drama if you want to call it that subsided though when the three came to an agreement. Zupah and Gladd would coach Bagel through his first solo Shattered Throne run and in a way, all complete it together. Everyone, including the majority of viewers, appeared to be on board for this compromise.

Bagel is a fine Destiny 2 player, but definitely not at the level of Gladd and it was clear during the stream that he would have struggled hard without Gladd and Zupah’s support. Still, over the course of a few hours, the team persevered and got to Dul Incaru.

It took a few tries but Bagel was able to defeat Dul Incaru… but nothing happened from what anyone can tell. It appears that the Truth to Power lore book is indeed to be, as many believed, full of BS. The big giveaway that this would be the case that many have pointed to over the last year is that the lore entry mentions 999 Light Level, not 999 Power Level. Light Level hasn’t been used since Destiny 1.

Some fans on Reddit have pointed out a few issues with Bagel’s run such as not completing every encounter, not going flawless, not using Wish-Ender, or not waiting for a full curse week. So over the coming weeks, we may possibly see Zupah or someone else that reaches 999 power try some different theories as to what could have gone wrong.

Still, all of that said, the most basic interpretation of the lore entry though has been completed and nothing has happened.

Everyone seemed to be in good spirits after the stream despite the disappointment. It was definitely worth a shot, and when push came to shove, it was heartwarming to see the community come together help Bagel rather than tear itself apart fighting over who should be the one to do it first.

We’ll have to wait and see if Bungie has anything to say about the accomplishment and if there is possibly still a way to unlock the “true ending” of The Dreaming City in Destiny 2.