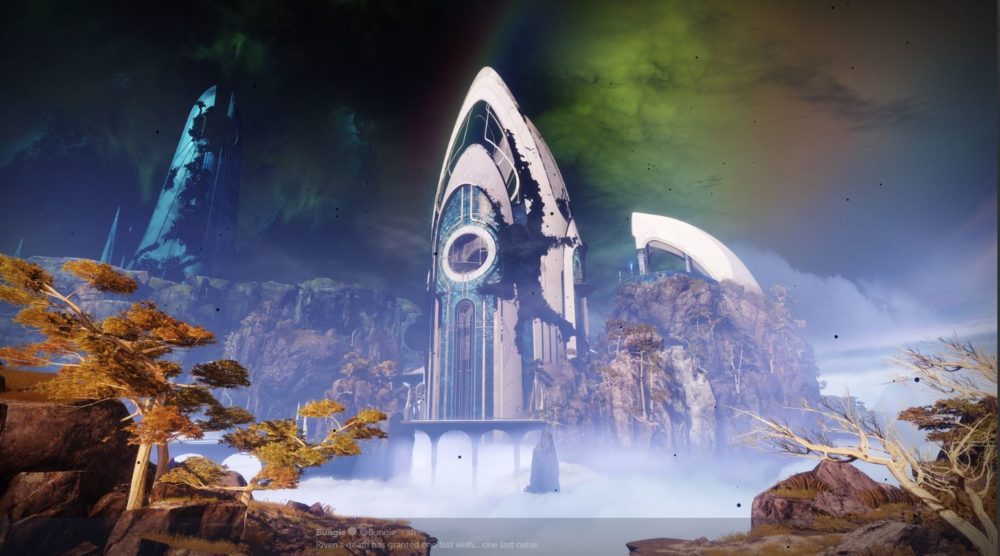 Last Wish, the latest raid for Destiny 2: Forsaken released yesterday at 1 p.m. ET and boy is it a doozy. While the minimum power level for entering is 520, you’d be kidding yourself if you think you’re actually going to make progress at that power level. Last Wish is tough. Especially right now on weekend one of this latest raid.

Day 1 raids are always difficult, that much isn’t new. However, skilled players, even if they aren’t god tier like the group that was world first for Last Wish, Clan Redeem, and others that are still trying to take down the raid’s boss, could at least make some significant progress right from the start, if not eventually clear it in a reasonable amount of time throughout the weekend. I can recall from personal experience at least getting up to the bosses of most of the raid encounters by the end of the first weekend. This time, I’ll be watching from the sidelines, and so will most of the Destiny 2: Forsaken community for this weekend.

It took 18 hours for the arguably the best fireteam in the world to beat Last Wish. That’s just bonkers. Compare this to King’s Fall, another pretty tough raid, which saw 37,591 people defeat Oryx in its first day. Last Wish, there’s six that we know of right now.

It’s not so much that Last Wish is an impossibly difficult raid. Sure, it’s probably their toughest yet, but that’s not what’s causing the holdup for so many fireteams. It’s the recommended power level for most of these enemies.

Your average Destiny 2 player that didn’t cheat, was not blessed with extreme luck, and did try to do everything they could to be ready for Last Wish probably fell in the 530-540 power level range. The first sets of enemies are 560 power level, and it only goes up from there. Granted, drops within the raid will give you a small boost as you go through it, but still, it’s rough.

The first boss Kalli, is very doable even for your average player. Its mechanics are not that difficult. It’s pretty much just surviving some Thrall and Knights while standing on a plate on your own, DPSing the boss as a team, hiding during a big attack, and then doing it all over again. Compared to the dogs or the baths from Leviathan, or trying to do the Oracles from Vault of Glass legit, it’s a piece of cake.

The problem is it’s one big DPS/Armor check. There’s zero room for error if you’re playing at 530-540 power level. Thrall will kill you in a few shots if you let them swarm you and Knights will two shot you with their long range attack which begins as soon as they spawn. If all six if your teammates get through that phase in one piece, you still need to have very hard hitting weapons like Sleeper Simulant going off in perfect harmony without a hitch to maybe damage Kalli enough where a win is possible, and then hopefully you can do the first phase again without any trouble to finish it off the next time you get to attack Kalli. And that’s just the first boss of Last Wish, it only gets much harder from that point on.

I’ll certainly try to make progress in Last Wish this weekend. I’d consider it a win if I can successfully clear the first encounter and get that extra loot drop. But I imagine myself, and most guardians will need another reset worth of powerful gear to even have a prayer of replicating what Clan Redeem did for 18-19 hours this weekend.