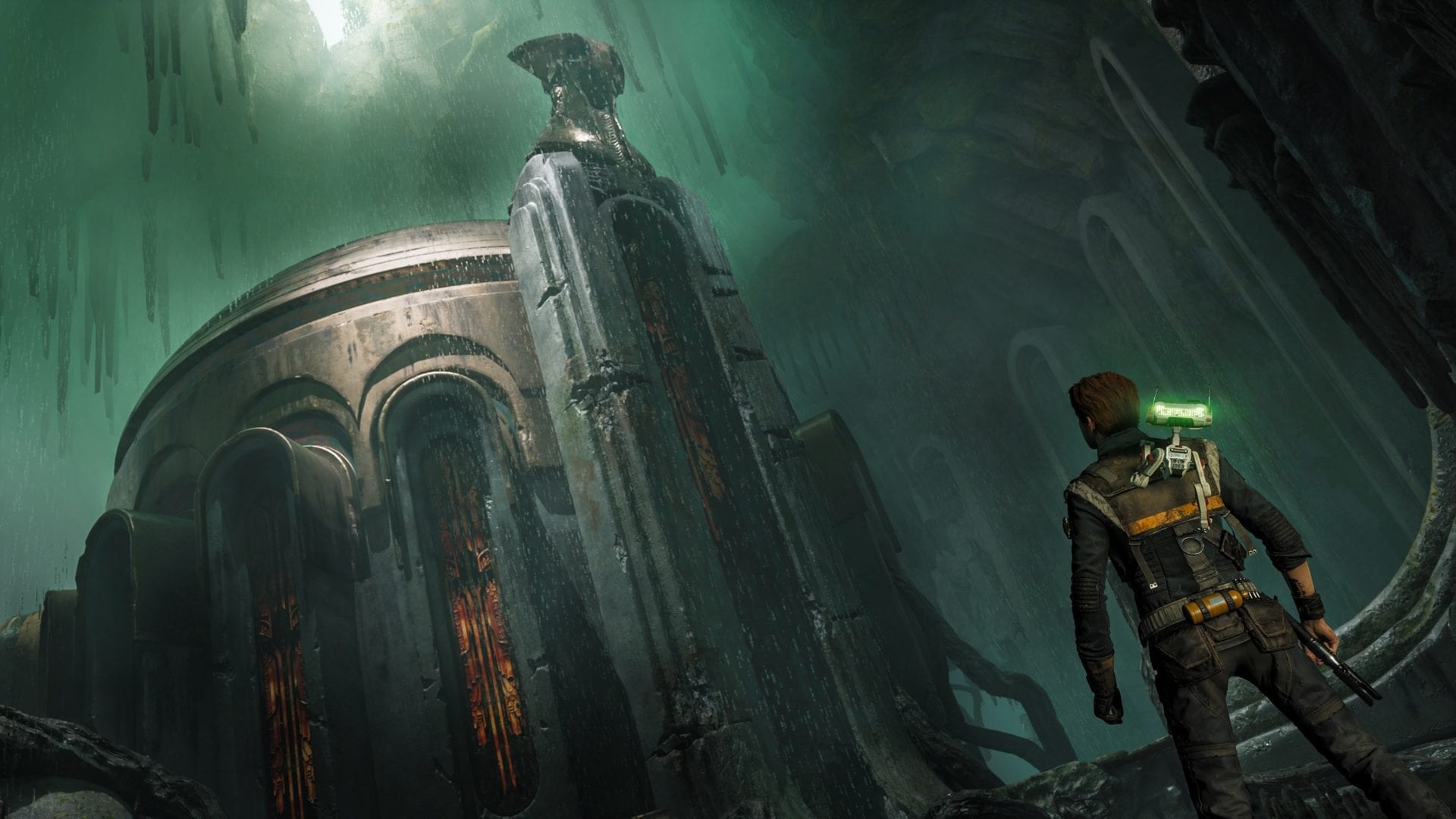 Star Wars Jedi: Fallen Order is one of the most anticipated games of 2019, and a return to a single-player experience for the franchise. Twinfinite managed to get extensive hands-on time with the game, playing about four hours in total.

With that, we’ve taken the liberty of compiling every little detail we learned, for your perusing pleasure. This is the quickest way to see all the new info, but if you want to go more in-depth you can look at our full hands-on preview.

Also, be sure to check out our interview with Star Wars Jedi: Fallen Order’s producer and lead combat designer.