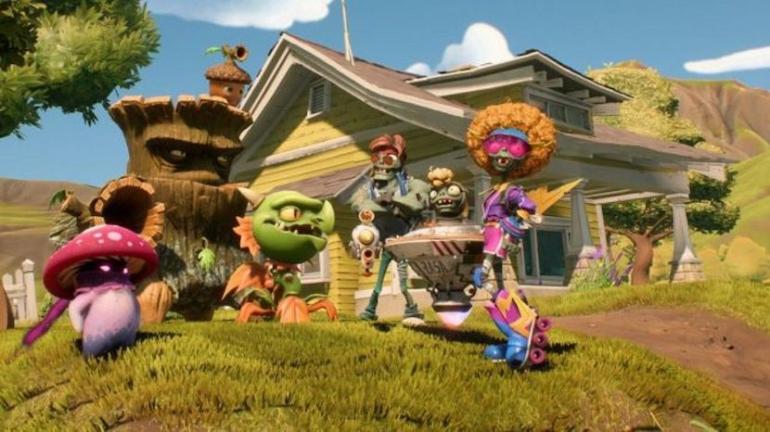 When you load into Battle for Neighborville’s hub world, you can hold the square button to bring a second player into the world.

You can’t use a guest account and must make an actual second account or use a friend’s. They don’t need to own the game or pay for online, but a guest account can’t be used for whatever reason.

Once your friend has been brought into the game locally you can choose to either do co-op or versus. Simply go to whichever area in the hub world you want to and you can hop into it straight from there.

Battle for Neighborville makes it extremely easy to hop into splitscreen co-op at any given moment.

Here’s a quick recap on how to play splitscreen:

Well, that’s everything you need to know about how to play splitscreen multiplayer (Co-op & Vs) in Plants vs Zombies: Battle for Neighborville.

If you’re thinking about picking up Plants vs Zombies; Battle for Neighborville you can read our review right here. Be sure to search for Twinfinite for more tips and information on the game as well.

Is PvZ: Battle for Neighborville Coming to Nintendo Switch? Answered new messages
Mass Effect Andromeda: How to Find the ME and Plants vs. Zombies Easter Eggs
PvZ: Garden Warfare 2 – How to Rank Up