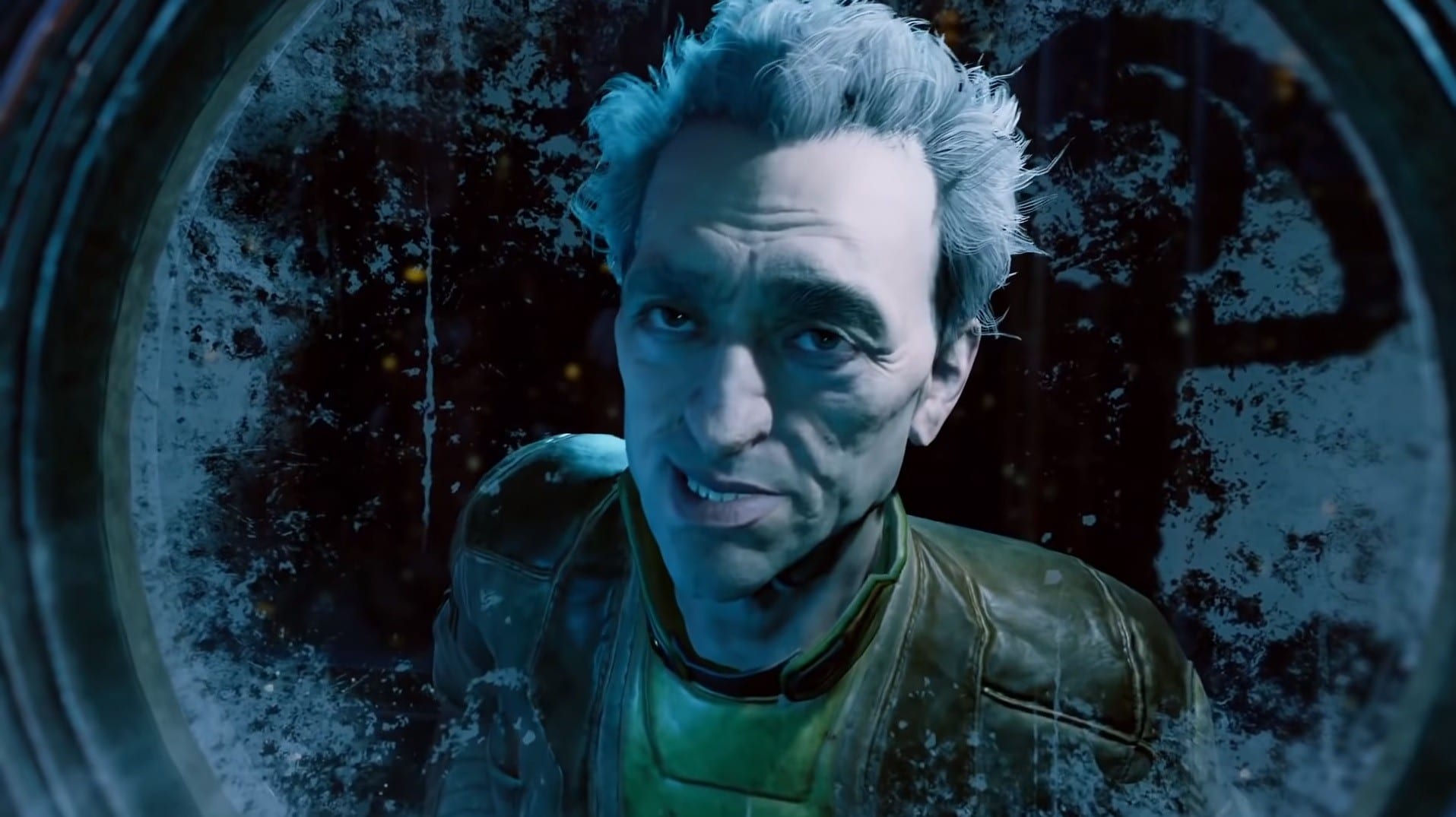 Given the promise of The Outer Worlds‘ satirical take on an epic, space-faring sci-fi adventure, you wouldn’t be blamed for wanting to bring a friend along for the ride. However, this does raise the question: Is there co-op multiplayer in Outer Worlds?

Is There Co-Op Multiplayer in Outer Worlds? Answered

As it stands, no, there is no co-op multiplayer in The Outer Worlds.

Instead, the game is entirely single-player focused and centered around you building up your character of choice, embarking on adventures and immersing yourself in its bleak sense of humor solo, save for some companions who don’t mind watching the action unfold from beside you.

It’s a bit of a bummer, but not that much of a surprise for anyone who has followed the title’s developer Obsidian Entertainment. In their long line of offerings, they’ve shown a clear focus on single-player experiences, with little to no mention of a desire to shift their focus toward games that would cater to a multiplayer audience.

Factor in that all of The Outer Worlds’ promotional material has focused on single-player footage, and that no mention has been made of a multiplayer mode being available, and it’s plain to see that the writing’s been on the wall for a long time.

Will the Game Ever Have Co-Op Multiplayer?

As for whether Outer Worlds might see co-op multiplayer implemented at a later date, it’s slim at best.

No mention has been made of the mode being added to the game by either Obsidian or its publisher Microsoft, so it’s likely not a priority for the developers to sink time and effort into.

Of course, if demand is high enough in the long-run, it is possible that they’ll implement the mode at a later date.

Hopefully, this cleared up whether Outer Worlds has co-op multiplayer. For more on the game, check out our guide wiki as well as our guides on hot topics like whether the game has romance options and whether it’s PS4 Pro and Xbox One X enhanced.

Is There Co-Op Multiplayer in Outer Worlds?

No, there is not.