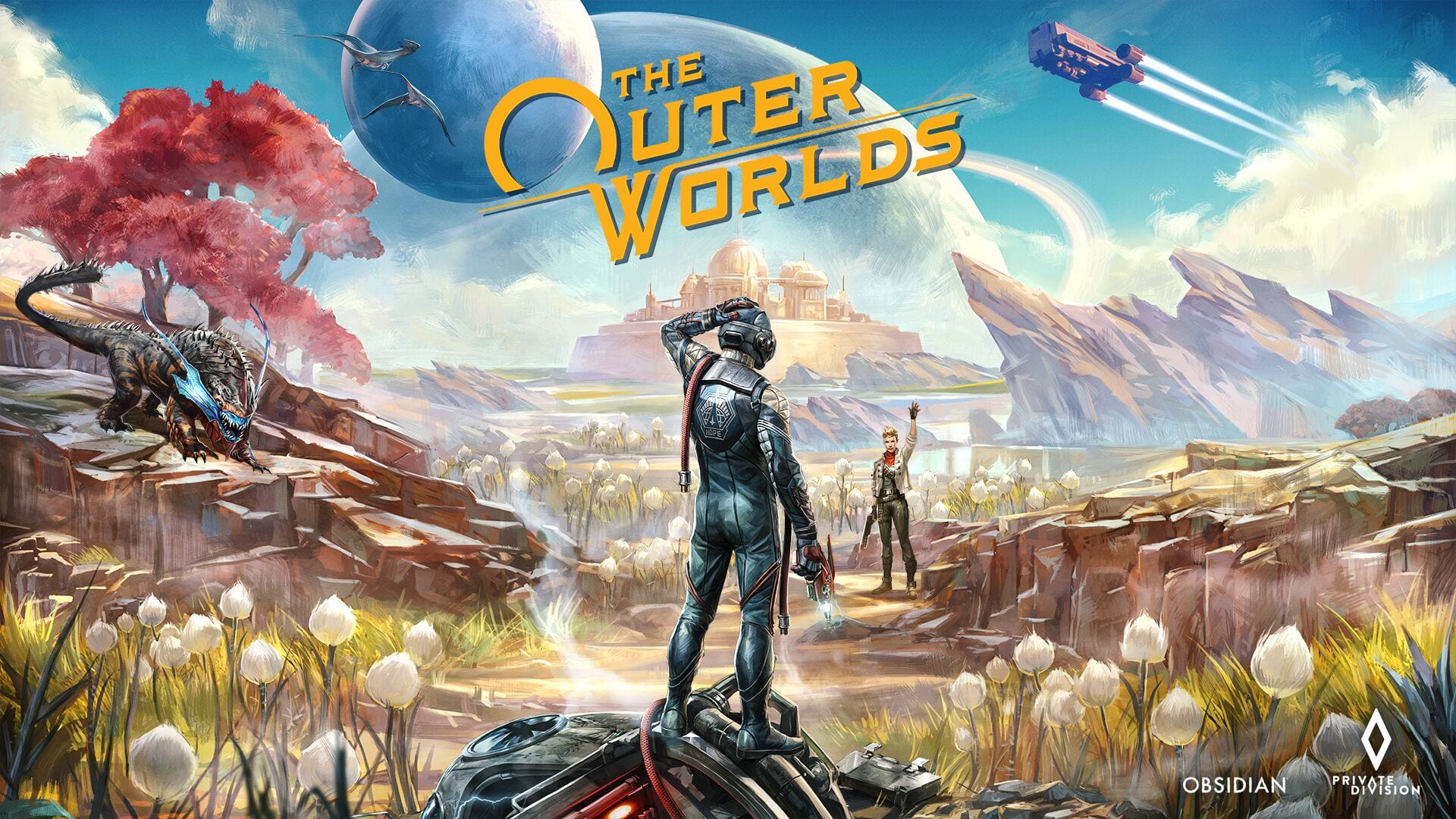 The Outer Worlds lets you build your own character however you want. Choosing which stats and perks to get is a huge part of the experience. One of the more interesting facets of the game, however, comes with its Flaws system, which can be a bit difficult to wrap your head around at first. We’re here to help tell you what Flaws do and if you should accept them in Outer Worlds.

What Flaws Do and Should You Accept Them in Outer Worlds

Flaws are something that’ll pop up in your Outer Worlds playthrough at one point or another, based on types of damage you’re taking or what you’ve had trouble with in battle.

Basically, they’ll put weaknesses onto your character, in exchange for an extra perk point. If a potential Flaw pops up in Outer Worlds, a screen will pop up and pause the game, requiring you to accept or decline it before going on.

How Flaws Affect You

Like we said, Flaws will impose permanent weaknesses on your character, so keep in mind that these will be in effect at all times.

For example if you’re taking a lot of shock damage in battle, you might have a Flaw pop up that will increase the shock damage you take by 25 percent.

This means whenever there is shock damage it’ll hurt you more than usual, but of course, you do get an extra perk point that can lead to some serious benefits.

Deciding Whether to Accept Flaws

It’s entirely up to you whether you want to accept a Flaw or not, but bear in mind that accepting them willy nilly can put you in a serious bind.

Generally, the best idea is to accept Flaws that don’t really affect you all that much. Like with the aforementioned shock damage Flaw, you’re not always in a situation where shock damage is a thing, so it might be worth the risk in order to get that sweet perk point.

The best thing you can do is take a minute whenever a Flaw pops up and think it over, if it’ll really be detrimental. Once you make that choice it’s there forever, unless you reload a previous save, so you need to be sure.

Hopefully, that helps clear up what Flaws do and if you should accept them in Outer Worlds.

For more helpful tips and info, make sure to check out our Outer Worlds guide wiki. In the meantime, here are a few other guides to look at.

Comments
Continue Reading
Related Topics:Explained, Flaws, Outer Worlds, perks, should you accept, what they do