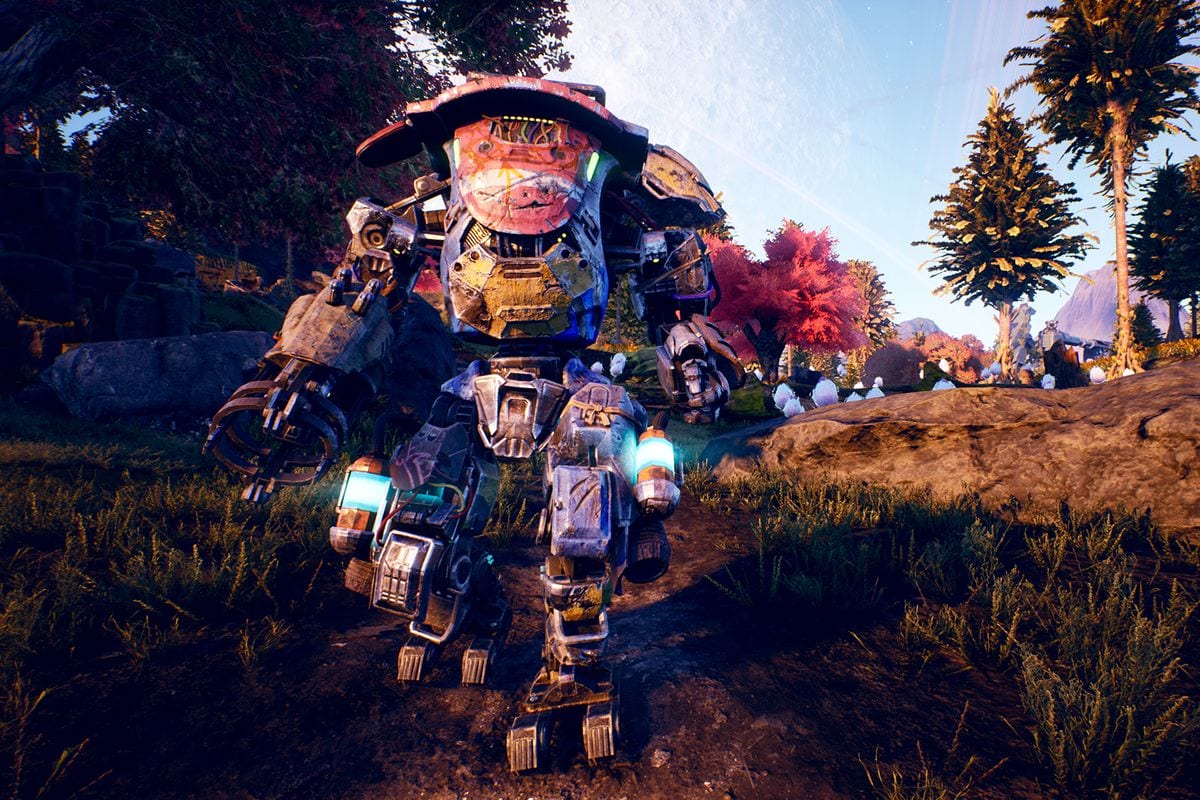 The early hours of The Outer Worlds can be pretty tough, especially since it’s hard to come by new armor and weapons that are significantly better than what you start out with. But if you have the ability to tinker with your gear at a workbench, you can improve them to give yourself a better chance at surviving. Here’s how to upgrade weapons and armor in The Outer Worlds.

How to Upgrade Weapons and Armor in The Outer Worlds

There are a couple of ways to upgrade your weapons and armor in The Outer Worlds, and they both involve the workbench. Workbenches can be found in most major settlements in the game, but if you ever need one urgently, there will always be one available in the Unreliable.

While at the workbench, you can either choose to install weapon mods or tinker with your gear.

Unless you heavily invested into the Tech skill while building your character at the start of the game, it’s likely that your first method of upgrading your weapons will be through mod installation.

This feature will become available once you pick up your first mod in the game, and mods can be found as item pickups in the world, though some enemies will occasionally drop them as well.

Once you have a mod in your possession, just go to a workbench, head to the Mods tab, and select the piece of gear you want to install a mod in.

Select it, and you’ll see a list of mods you currently have in your possession. Choose the mod you want to install, then press the X button (or A button if you’re on Xbox One) to confirm your selection.

Do note that mod installation is permanent, and mods cannot be removed once installed.

The second method of upgrading weapons and armor is by tinkering with them. The Tinker feature can also be accessed at the workbench, though you do have to invest a few points into the Tech skill before you can unlock it.

Once you do, this becomes a pretty easy and cheap way of strengthening your gear in The Outer Worlds.

At the workbench, go to the Tinker tab, choose the weapon or armor you want to upgrade, and press X/A to confirm your selection. At the cost of a few Bits, you can permanently increase the damage or defense rating of your chosen weapon or armor.

Unlike mod installation, this won’t give your gear any special properties or features, but an increase in base ratings can be very helpful as well.

To sum up, here’s how to upgrade weapons and armor in The Outer Worlds:

That’s all you need to know about how to upgrade weapons and armor in The Outer Worlds. Be sure to search for Twinfinite or check our Outer Worlds guide wiki for more tips and information on the game.