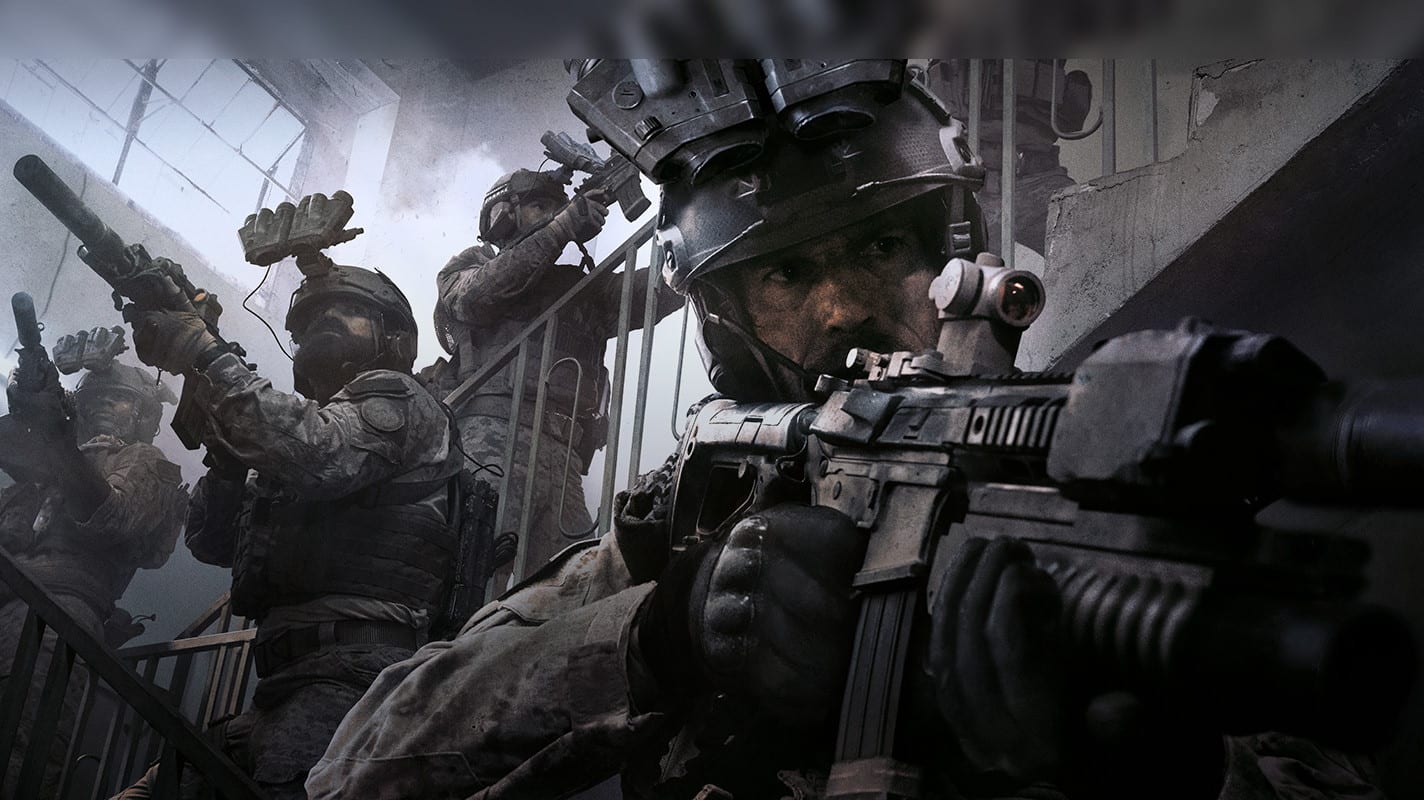 While Call of Duty Modern Warfare‘s multiplayer is plenty of fun on its own, it becomes even more fun when you can choose and customize your own loadouts. That’s why we’re here to walk you through how to unlock Custom Loadouts.

How to Unlock Custom Loadouts in Modern Warfare

Similar to Create a Class past titles in the series, Modern Warfare’s Custom Loadouts allow you to select which weapons and gear you take into multiplayer matches.

This can allow you to cater to your own preferred playstyle, cutting down on superfluous equipment and ensuring you can use whatever you bring into a match to its utmost usefulness.

To be able to do this, though, you’ll need to fulfill one simple requirement: Reach level four in online matchmaking.

This can be done by competing in matches, earning experience based on factors like how well you do and simply competing.

It shouldn’t take you more than a few hours at the most, and that’s only if you’re earning experience purely by competing and not getting any kills.

What You Can Equip in Custom Loadouts

As for what you can equip to your Modern Warfare character through Custom Loadouts, the list is pretty expansive.

In addition to your primary and secondary weapons, you can also select which Tactical Equipment, Lethal Equipment, Killstreak bonuses and Perks you take into each match.

Each of these has a variety of options to choose from, though you’ll need to level up to unlock them all and have the full selection at your disposal.

All the same, it allows for an impressive amount of character customization, and can allow you to set your character apart in a way that maximizes your own skills and strengths.

Hopefully, this cleared up how to unlock Custom Loadouts in Modern Warfare. For more on the game, check out our guide wiki as well as our more frequently searched guides on topics like how to change Field Upgrades and how to change multiplayer mode.

How Do You Unlock Custom Loadouts in Modern Warfare?