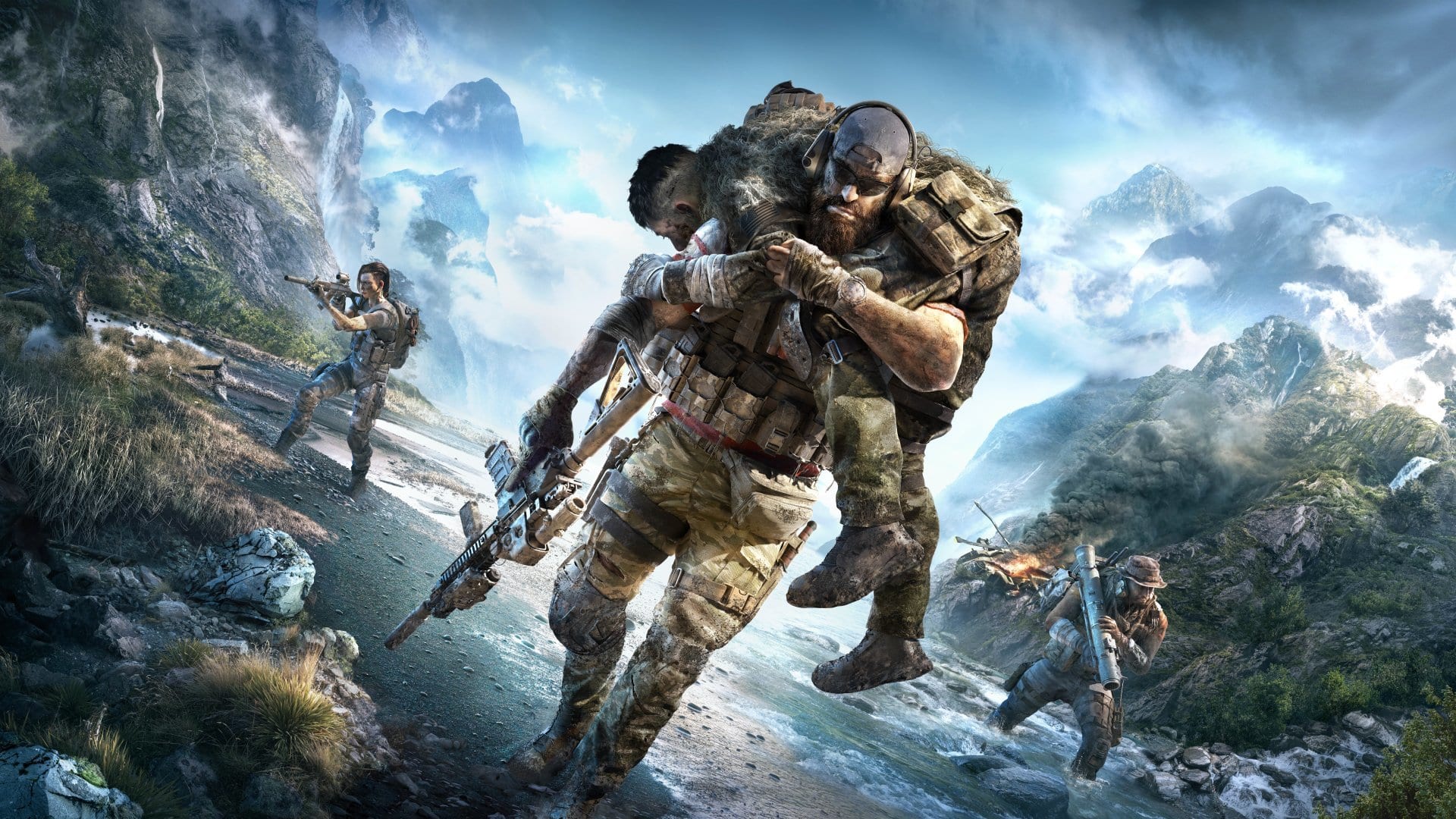 Ghost Recon Breakpoint in the latest entry in the Ghost Recon franchise. The fictional island of Auroa is full of things to uncover. Here is how to beat Behemoth tank in Breakpoint.

How to Beat Behemoth Tank in Ghost Recon Breakpoint

Behemoth tanks are the most difficult enemies in the game. Not only do they deal massive damage, but they also have a ton of health. Taking these tanks down will require a ton of preparation beforehand.

First off, when you scan over the Behemoth tank it will tell you its item level. If you’re not above or close to it you’re going to want to obtain some better gear before attempting this.

You’re also going to want to stock up on EMP grenades. These will allow you to immobilize the Behemoth for a few seconds to grant you a reprieve from its attacks.

Using EMPs are great for when you need to heal quickly, or need to line up a crucial shot.

If you’re carrying an assault rifle you’ll want to equip it with the grenade launcher under-barrel attachment. These grenades will do decent damage against the Behemoth’s armor.

The Behemoth tank has two main ways it will attack you and your team. A mounted minigun that auto-locks onto a target will quickly shred your health down to zero. So stay behind cover as often as possible.

The other main attack it has is a barrage of missiles. These will be telegraphed by red circles on the ground, make sure you’re not in the area by running around and diving when needed.

Keep chipping away at its health using grenades, the rocket launcher, and your EMPs for the maximum amount of damage. Behemoths guard some of the toughest areas in the game so be ready for a tough fight.

Here’s a quick recap of how to beat the Behemoth tank.

Well, that’s everything you need to know about how to beat Behemoth tank in Ghost Recon Breakpoint. For more tips, tricks, and guides, be sure to check out our extensive Wiki Guide.

Some other guides you might find helpful can be found below.