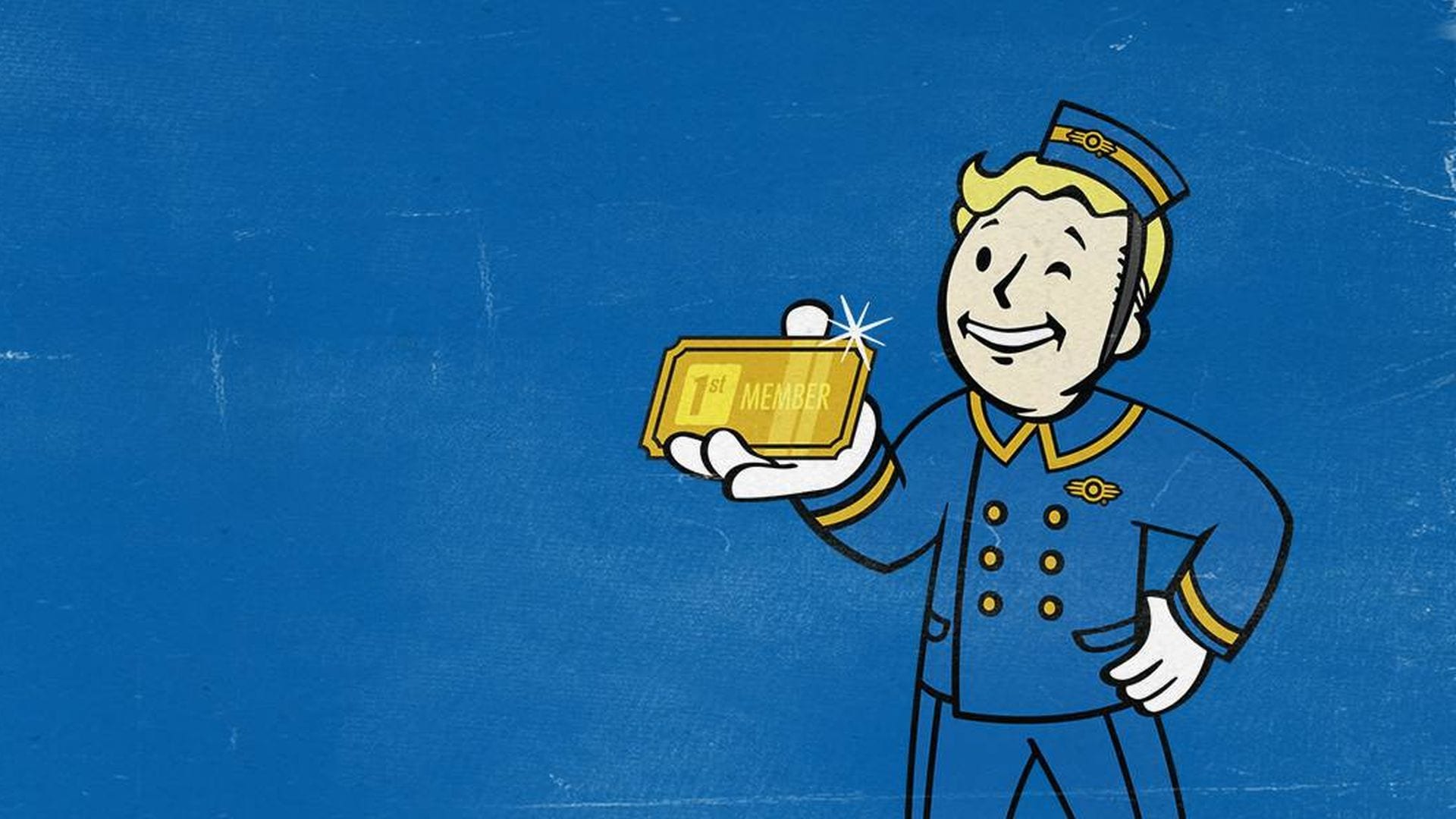 Let me be frank: Fallout 1st is, and likely always will be, Bethesda’s dumbest and most ignorant moves regarding Fallout 76 and one of its most loyal player bases.

Bear in mind, this isn’t a distinction made lightly. Since the disastrous launch of Fallout 76 last year, the company has made no end of poor decisions around the game.

Aside from shipping the title in a broken and incomplete state, they had a painfully slow response to issues players posited; left customers waiting for months for canvas bags promised to them through the collector’s edition; and made promise after promise that they’d add in highly requested features, only to delay them at the last minute and leave their roadmap for the game’s upcoming content in tatters.

It has been a mess, to say the least, and far from the best way to treat their most loyal fans – many of which have, despite the issues, worked with each other and Bethesda to salvage the game.

And now, despite all of that, Bethesda has made the decision to offer people access to the content they’ve been asking for since launch – namely private servers, special gear, and additional in-game items – for $99 per year or $12.99 a month.

$99, for content that players have been asking and patiently waiting for since the game launched (and that, as of this writing, doesn’t even function as intended).

$99, to have the honor of playing through a game that needed to be patched, reworked and salvaged from what was one of Bethesda’s roughest titles to date.

$99, for a game that is still incomplete and likely will be for the foreseeable future.

It’s little surprise, then, that people are angry over the announcement, and honestly, they’re right to be. But the people who have the most right to be angry – the people who stand to be insulted the most by this greedy, self-serving move on the part of Bethesda – are its aforementioned most loyal fans.

Having stuck through everything surrounding Fallout 76 – the bugs, the performance issues, the poor handling by Bethesda and the delayed content – they’ve shown just how much they care for the game and the series without a shadow of a doubt.

They stood by Bethesda, Fallout 76, and the Fallout franchise as a whole in their darkest hours, and did what they could to make the most out of a bad situation to improve it for everyone involved.

Bethesda isn’t unaware of this either. At E3 2019, Todd Howard spoke to the camaraderie Fallout 76 players had shown in the game since its launch, sharing resources and helping one another whenever they could.

Each and every time they’ve given an update on the game, they’ve thanked players for their feedback and their continued support – even at the end of their Fallout 1st announcement.

Despite all this, Bethesda still decided to move forward with Fallout 1st, and locked off content that probably would have meant the most to these very same fans.

They deserve so, so much better than this.

They should be listened to by a developer that puts their money where their mouth is, making up for their mistakes with Fallout 76 first and worrying about the bottom line second.

They ought to have their loyalty rewarded with what they’ve been asking for, not a pay wall that separates and divides them based on who is willing to drop more money on the game than they already have.

They deserve to be treated as well as they’ve treated Bethesda, even through all of the bad press that has surrounded it over the past year.

What’s done is done though. Bethesda chose to move forward with Fallout 1st, and there’s no putting it back in the box now. They have to live with this choice that they’ve made, and with the repercussions it’ll bring to themselves and their fans.

But hey, there is a small silver lining to all of this: Maybe now, after they’ve alienated their fandom in one of the most bone-headed ways possible, they’ll finally push enough of their fans away to fully feel the impact of their poor decisions.