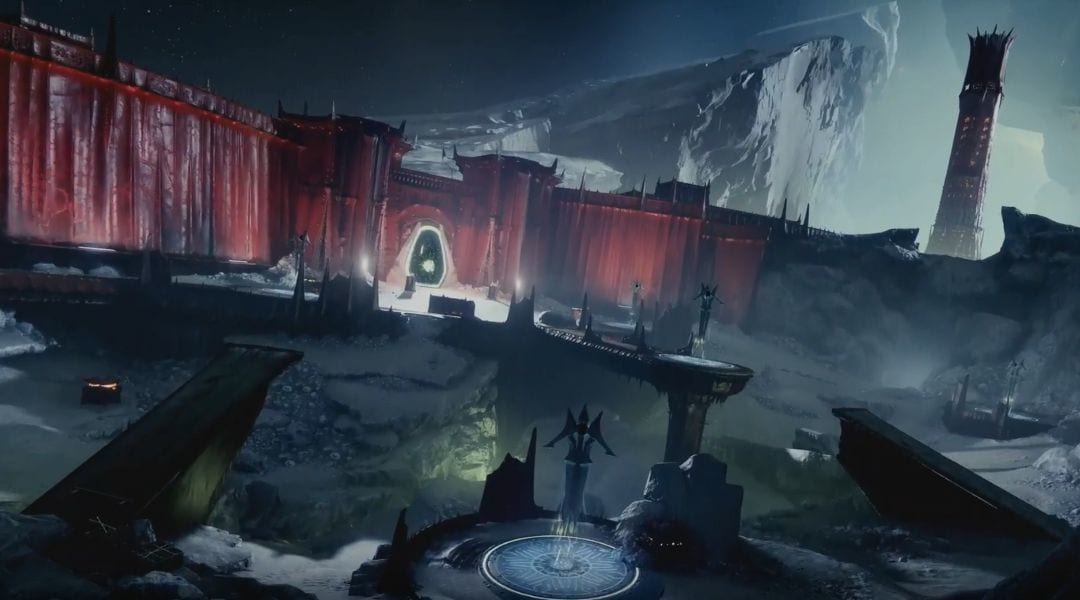 With the release of the new Shadowkeep expansion for Destiny 2, Bungie is giving players new story content to dive into, along with new weapons and armor to collect, and new activities to participate in on the Moon. Here’s how to start Hero and Legend Nightmare Hunts in Destiny 2 Shadowkeep.

As you play through the main story campaign of Shadowkeep, you’ll naturally go hunting for Nightmare versions of your past foes. These enemies are pretty low Power level, though, which makes them easy to kill.

Once you’ve completed the campaign, proper Nightmare Hunts will start popping up on your map while you’re on the Moon. These will then become a new activity you can engage in to get Powerful gear once you’re Power Level 900.

At the time of writing, Nightmare Hunts are only available on Adept difficulty, and Bungie will be releasing the Hero and Legendary difficulties for the mode on Oct. 8. This is done so that players will have had a bit of time to grind for better gear and raise their Power level a little before attempting the tougher challenges that await.

The Adept difficulty Power level recommendation is set at 850, Hero is at 920, while Legend is set at 950. This means that players will probably spend quite a bit of time grinding through the Adept Nightmare Hunts before they get to tackle the rest of the difficulty levels.

In addition to that, these Nightmare Hunts will also feature modifiers that make the battles slightly tougher, and the number of modifiers will increase as you move up in difficulty.

Once the higher difficulty levels are released, we’ll update this article accordingly with information on how to access them.

That’s all you need to know about how to start Hero and Legend Nightmare Hunts in Destiny 2 Shadowkeep for now. Be sure to check our Shadowkeep guide wiki for more tips and information on the game.