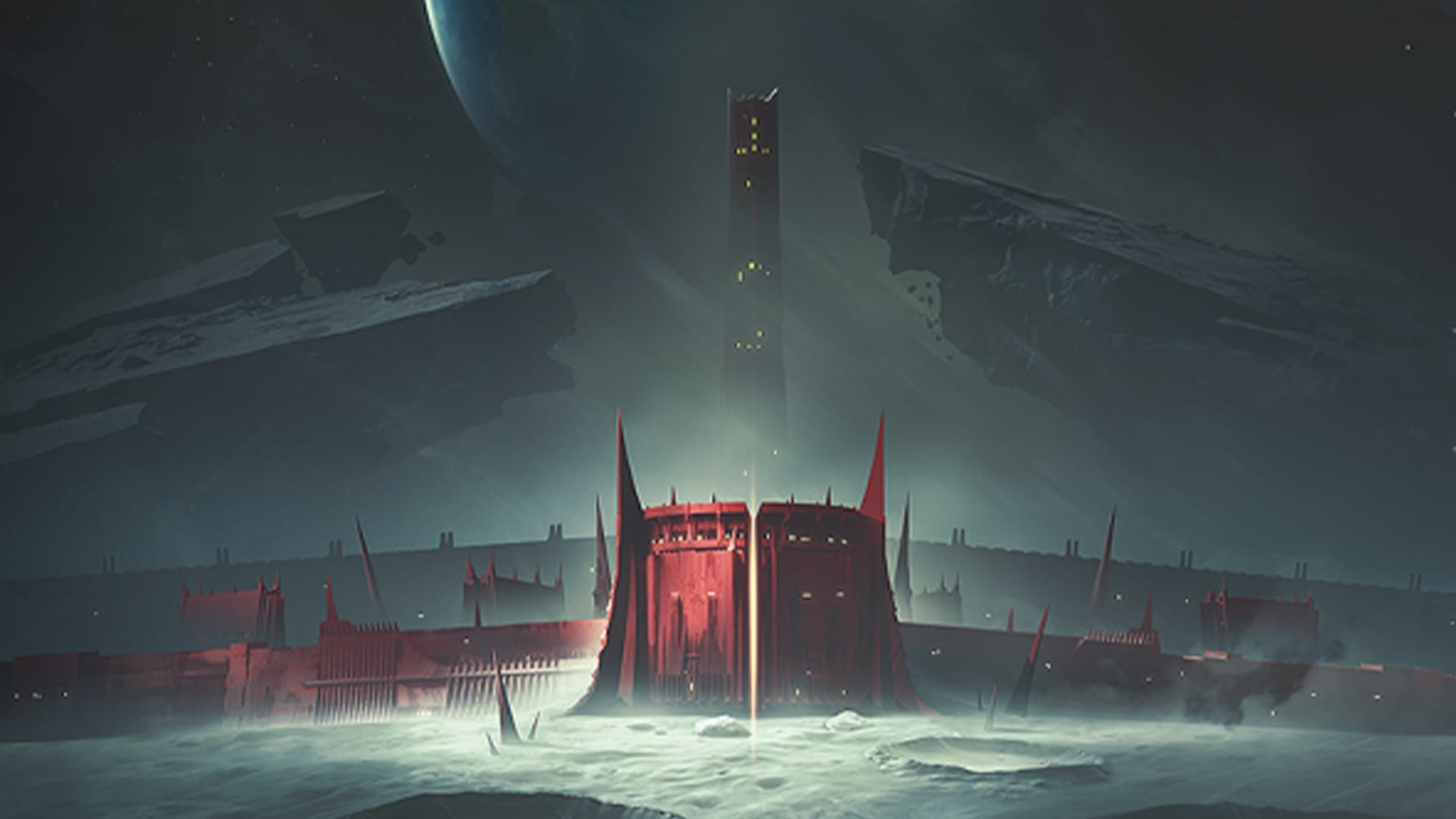 Destiny 2: Shadowkeep has finally launched after months of waiting and fans are loving all of the brand new quests it brings with it. One of those quests, The Essence of Failure, has players wondering where to find the Captive Cord location.

This quest will grant players the Legendary Moon Auto Rifle, the Arc Logic. The guide below will show you exactly where to find the Captive Cord so that you can grab yourself this Legendary rifle.

The Essence of Failure quest asks the player to complete three steps in order to craft the legendary Auto Rifle, The Arc Logic.

This is similar to the other ‘Essence of’ quests that you may have completed for weapons such as the Loud Lullaby.

First, you must complete various activities in Destiny 2: Shadowkeep. This includes patrols, public events, and Lost Sectors found across the newly added area, the Moon.

You can complete these however you like, just keep an eye on the quest tracker to ensure you have finished the required amount. Once you see the green check next to the step, you can move on!

For the next step in this quest, you need to amass 50 Auto Rifle kills. This can be done with any Auto Rifle you currently own, so head to your favorite areas filled with enemies and get to killing!

You may be able to complete this will doing Activities on the moon for the first part of the quest as long as you use an Auto Rifle while doing them.

If you did not use an Auto Rifle while completing the various activites above, we recommend you find a location on the Moon that is swarming with enemies so that you can complete this side of the quest quickly.

Finally, you need to grab the Captive Cord item, which is tucked away in a hidden location on the Moon.

Spawn into the area outlined in the image below, called Sorrow’s Harbor.

From this location, head down the path that heads to the Lunar Battlegrounds. Go across the red colored bridge and head towards the path to the left. Feel free to use your Sparrow to get to the location that much faster.

Eventually, you will find yourself at the location in the image above. Once you are near this area, your map will become marked with the Captive Cord Location and you should see a waypoint in your view.

After picking it up, the quest will register that you have completed it and you will be rewarded with the Arc Logic Auto Rifle.

The Arc Logic is a Legendary Auto Rifle granted to any player that completes the Essence of Failure quest outlined above.

The Arc Logic’s perks are randomly rolled, meaning that your Arc Logic may differ from others and contain different abilities and stats. So keep your fingers crossed for a fantastic roll and hope for the best!

In summary, here is how to find the Captive Cord Location and complete the Essence of Failure Quest:

That is all there is to know about the Essence of Failure quest and obtaining the Captive Cord item. For more guides, information, and tips for Destiny 2: Shadowkeep, take a look at our Guide Wiki!