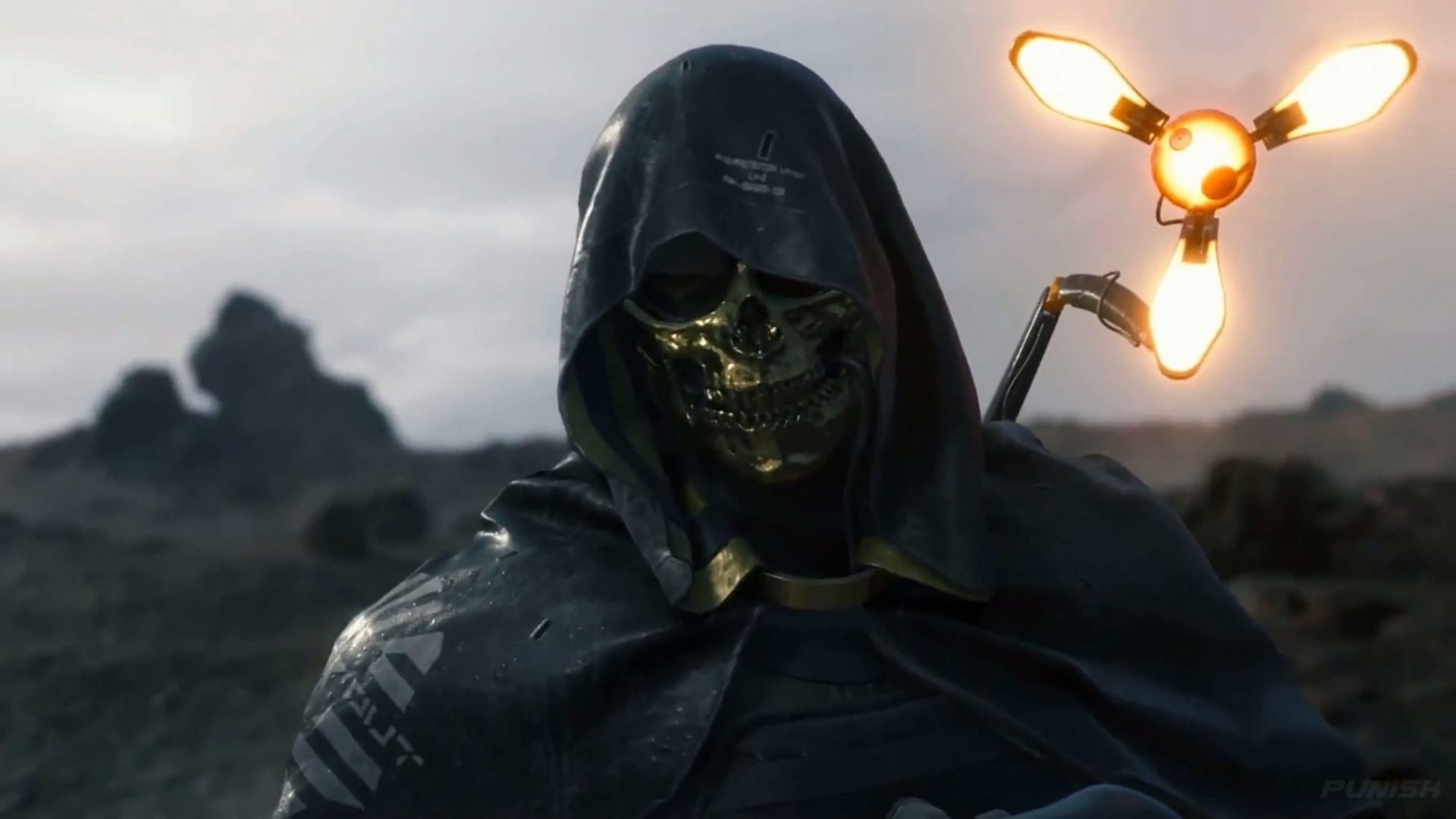 After years of bizarre trailers and all sorts of strange promotional material, Death Stranding is nearly in our hands. But before you can boot up the game and start piecing together what on earth is actually going on in Hideo Kojima’s latest open-world action game, you’ll need to make sure you have enough HDD space on your PS4. Here’s what the download and install size is for Death Stranding.

What the Download and Install Size is for Death Stranding

Since copies of the game are already being distributed to media outlets and influencers, we’re already up to speed with its size. Handily, video documentarian Danny O’Dwyer recently Tweeted a picture as he downloaded Death Stranding, which showed the required download size as 48 GB.

So there you have it: Death Stranding is around about average for a modern AAA game in terms of install size, so it shouldn’t require too much rejigging of your HDD to fit.

As a comparison to other recent games, here’s how Death Stranding’s size measures up:

Of course, a game’s install size doesn’t necessarily translate to the size of the actual game. We’re expecting that Death Stranding will be very well optimized for PS4 given that it’s an exclusive and is running on Guerilla Games’ Decima engine.

That should be everything you need to know about what the download and install size is for Death Stranding. For more useful tips and guides on the game, be sure to search Twinfinite.