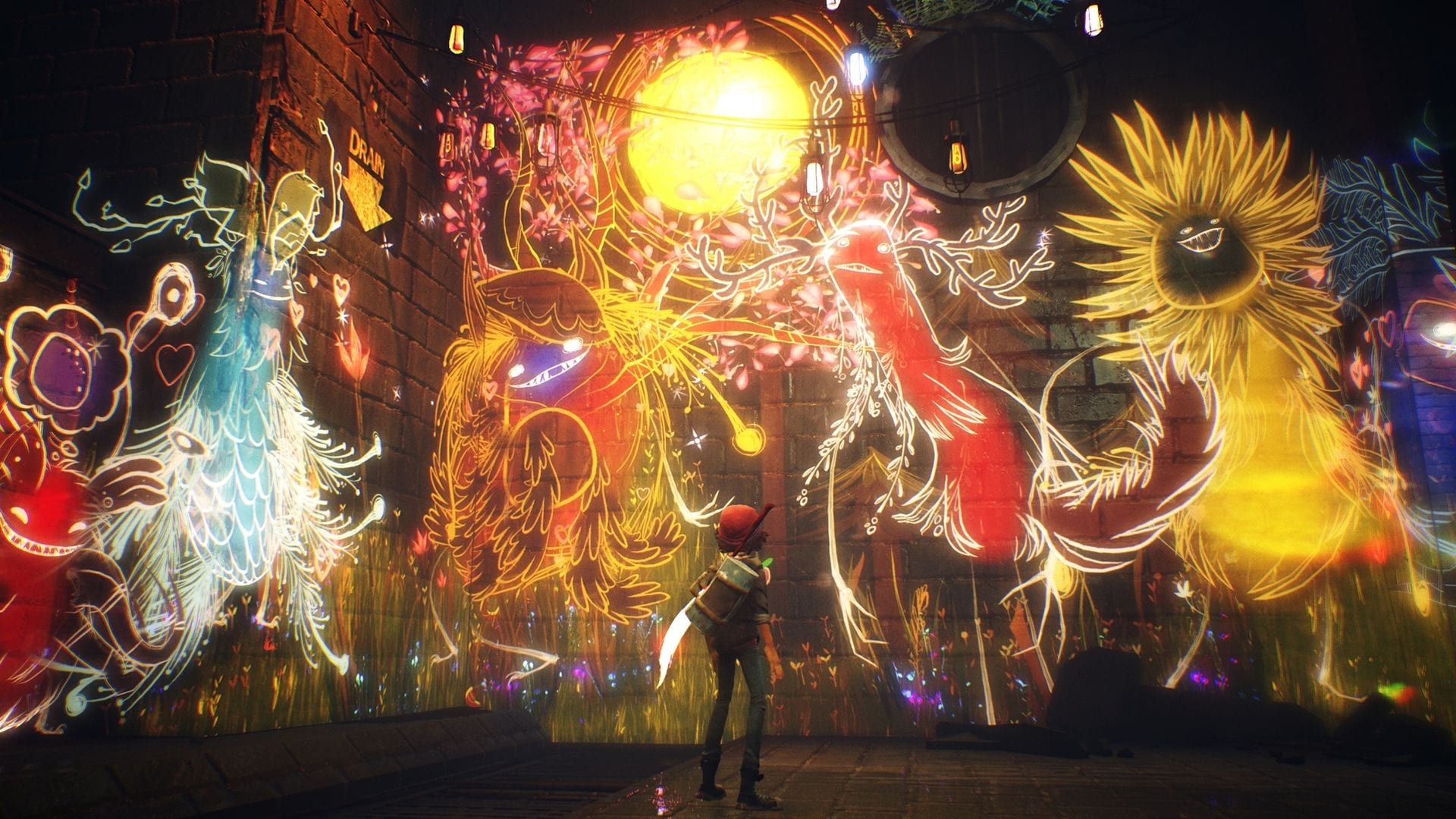 Concrete Genie is the latest exclusive to hit the PS4 courtesy of the talented folk over at PixelOpus. Telling the story of a bullied child called Ash, players must help him on his adventure to recover the lost pages of his sketchbook that was stolen by bullies and torn apart. Along the way, he’ll bring his artwork to life, and it really does make for a stunning experience to just sit back and ogle at. Here’s what Concrete Genie’s download and install size is in case you’re curious.

Concrete Genie’s install size currently weighs in at 15.98 GB, which is relatively small compared to many of this current generation’s big open world titles that can push upwards of 90 GB.

While we don’t expect this download size to change dramatically, it is worth noting that there may still be a day one patch to come that could add functionality, fix bugs, or make other improvements.

As such, you can expect Concrete Genie’s install size to fluctuate slightly once the day one patch is released and all installed on your system.

For comparison’s sake, you can check out some of this generation’s biggest install sizes down below:

What is Concrete Genie’s install size?

That’s everything you need to know on what the download and install size of Concrete Genie is on PS4. For more tips, tricks, and guides, be sure to search for Twinfinite, or check out more of our guides for the game down below.