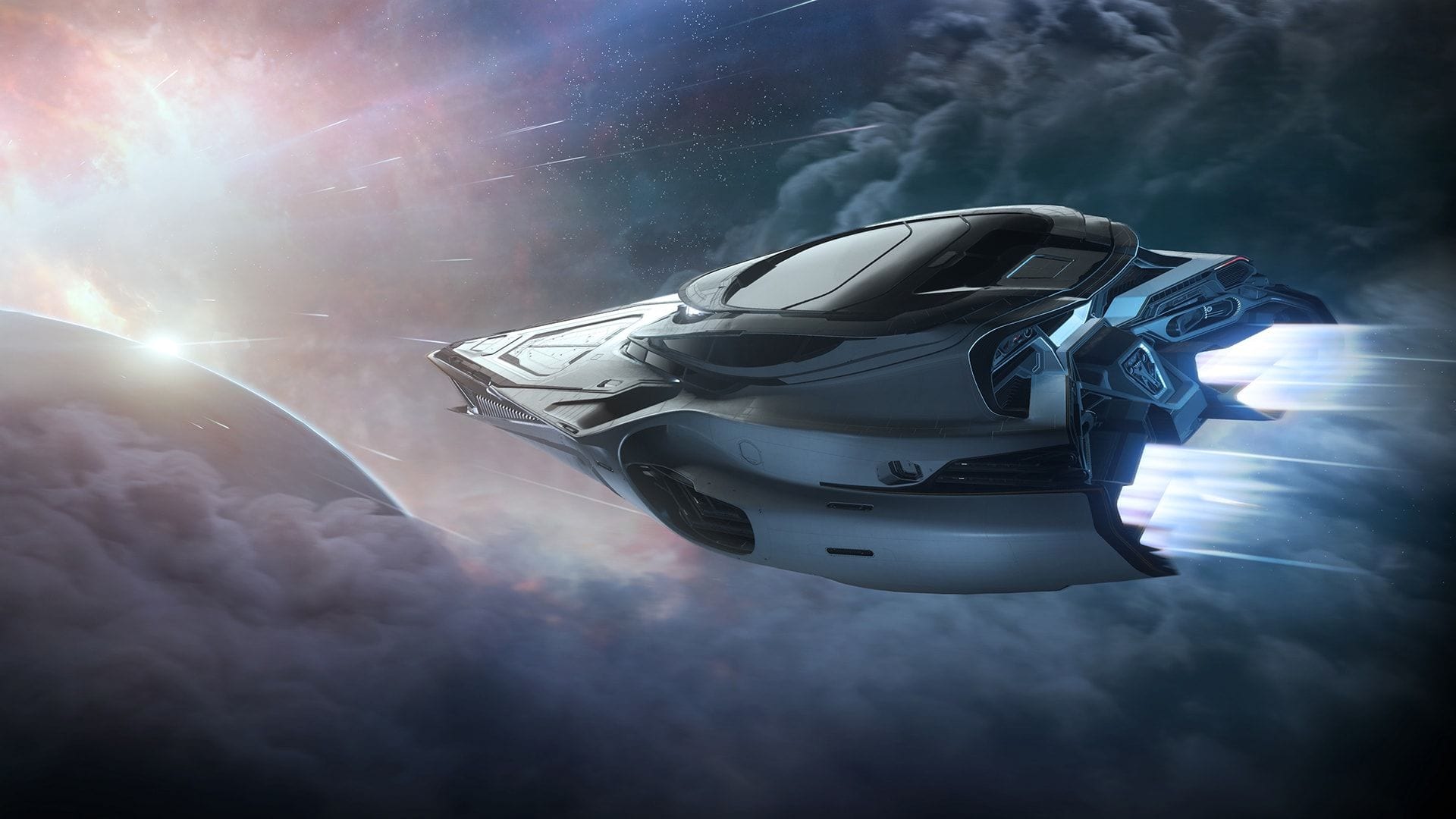 The first video is a trailer of the massive luxury ship Origin 890 Jump, which is finally making its flyable debut, pool and all.

The second video is a bit more involved, and it showcases several topics. Those include a look at the Aegis Vanguard Harbinger and Sentinel, on top of the new commodity inventory.

We also get to see some tweaks made to the low-altitude flight model.

In other Star Citizen news, the crowdfunding total for the game has now passed 234 million dollars. To be more precise it’s at $234,248,391 at the moment of this writing.

The number of registered accounts is currently at 2,365,668.

If you want to see more of the game, you can read the previous news about the adoption of staggered development.

Titanfall Is Being Discontinued & Removed From Gamepass, Respawn Has Announced