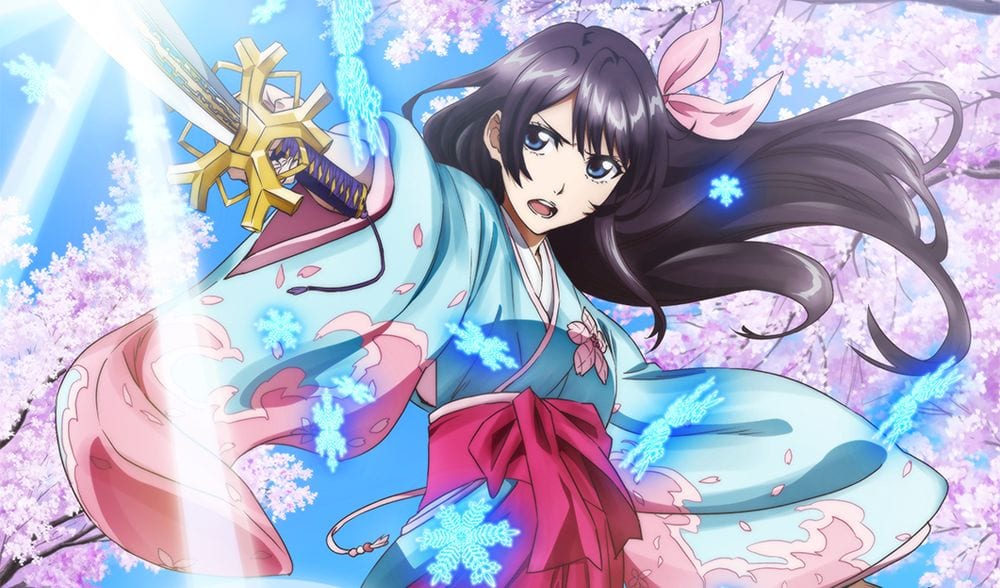 When Sega said that it intended to bring back the Sakura Wars franchise in style, they meant it.

Today, during a stage presentation at Tokyo Game Show 2019 in Chiba, Japan, the developer announced that an anime series dedicated to the upcoming PS4 game Shin Sakura Taisen (Project Sakura Wars in the west) is in production.

The anime series, titled Shin Sakura Taisen the Animation, will be broadcasted in Japan in 2020.

The animation will be handled by Sanzigen, which is also working on the anime cutscenes of the game.

With the announcement, we also got a trailer, which you can enjoy below, while the key visual is at the bottom of the post.