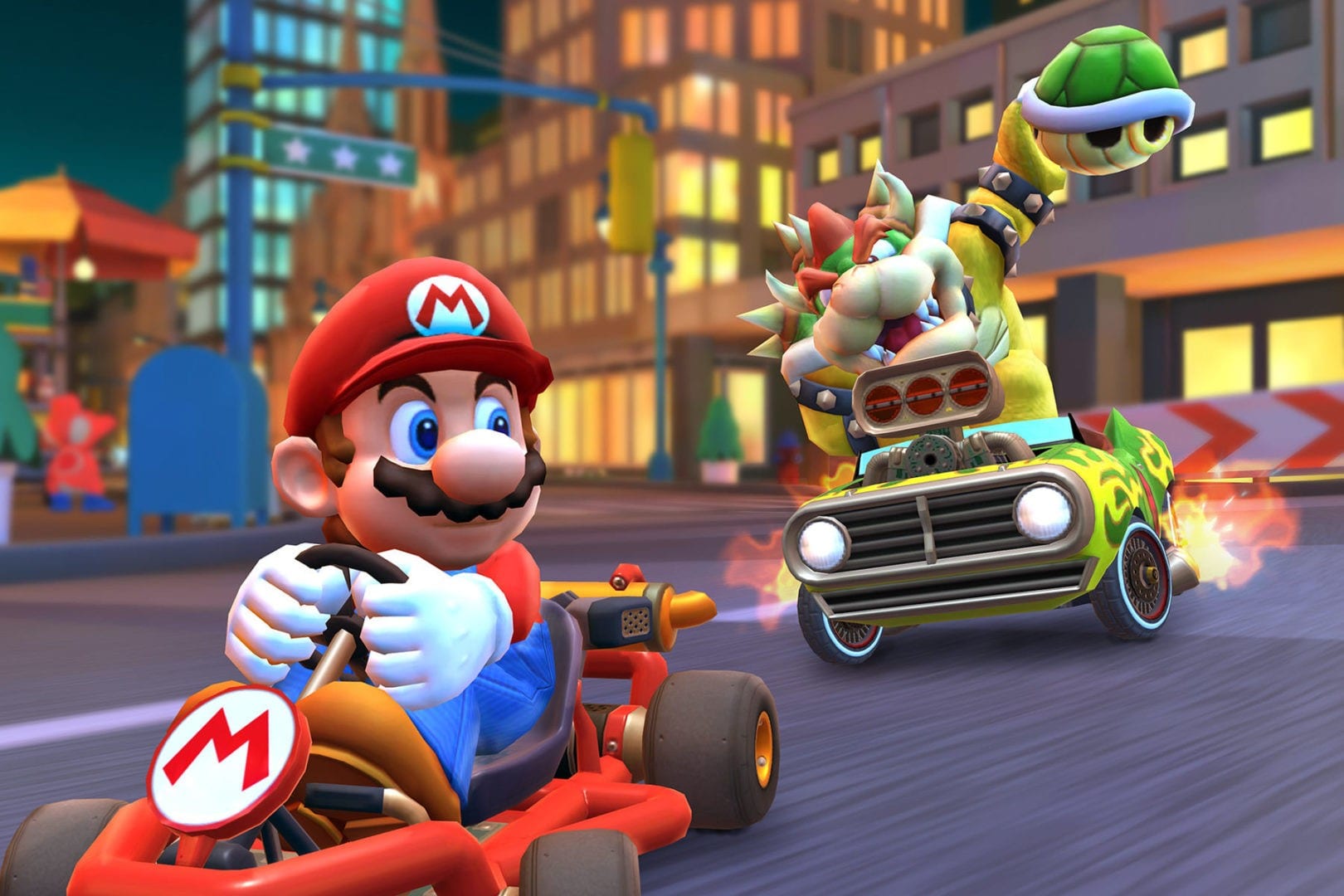 Mario Kart Tour, the new mobile game from Nintendo, is finally here. However, many players are having issues getting into the game after downloading it. So that you can get racing as quickly as possible, here’s everything you need to know about how to fix error code 806-7250 in Mario Kart Tour.

The game features everything you’d expect from a traditional Mario Kart game, like the quirky courses and annoying shells, but it has been simplified to make it easier to play on mobile devices.

On both iOS and Android devices, players are coming across the error code 806-7250 after downloading the game. When trying to play, that error will appear and keep you from doing anything.

There are three things you can try to fix the error code. They are:

However, some players are reporting that those solutions are working. If that is the case for you, you’ll simply have to wait until Nintendo update the game with an official fix.

The game has already been down for maintenance since it launched, so the developers are clearly working on fixing the game’s issues. Once there has been another update to fix error code 806-7250 properly, we’ll be sure to update you here.

Mario Kart Tour has launched in the same way many of Nintendo’s other mobile titles. After an initial period of instability, they tend to improve quickly. The best thing to do if you’re having issues now is just wait them out.

That’s everything you need to know about how to fix error code 806-7250 in Mario Kart Tour. For more tips and tricks on the game, be sure to search for Twinfinite.