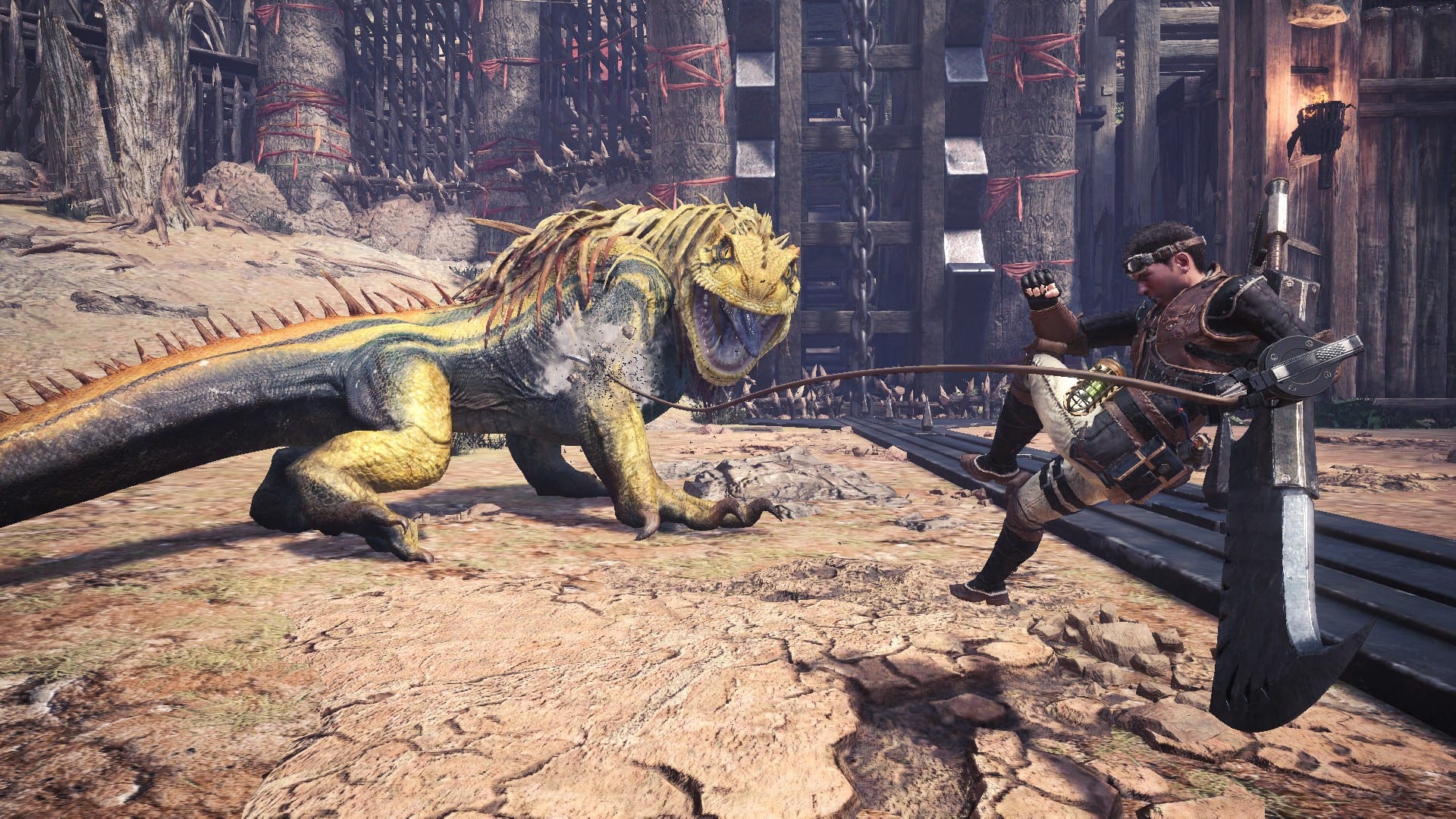 The new Iceborne expansion for Monster Hunter: World greatly improves on an already fantastic experience, adding in a few never-before-seen monsters, a brand-new storyline, and best of all, the Clutch Claw, which is a total game-changer when it comes to hunting down these huge wyverns.

The Clutch Claw is a new combat tool that’s being introduced in Iceborne and it can be used by any player at pretty much any time, regardless of which weapon type you’re using.

Great sword users can use it, hammer mains can join in, and as long as you have some stamina and you’re in range, you can use this claw to latch onto any main part of a monster and perform a variety of actions.

The best part about the clutch claw is that you can use a type of slinger ammo, preferably the blast pods or piercing pods (as they have stronger effects), and unload all of it right into the monsters face, tail, or wherever else you want to target.

This creates a stunning and super satisfying motion of you blasting the monster and then swiftly flying away in the air to then roll away to safety.

Doing this over and over again will take up your stamina and you can only successfully grab onto the monster when they’re chill and not rampaging around, but when you get the chance to grab on, it feels amazing.

You can also grab on and strike the monster to soften a part of its body, which then weakens the area, allowing you to cause more damage to the monster.

Soften all of its parts successfully and you can unleash massive amounts of damage to the monster and even break those parts way quicker to reap some nice rewards.

The clutch claw adds so much more verticality to the game, especially if you’re a player (like me) who likes to use heavy and slow ground-based weapons like the Great Sword or the Switch Axe.

Now, if your target monster is flying high in the air, out of reach for your weapon, you can simply use the claw to grab on tight and bring the monster back down to the earth to face your wrath once again.

I didn’t think I would enjoy using it as much as I did, but now I can’t even begin to imagine playing a Monster Hunter game without that sucker.

Even though there are a ton of little changes that Capcom has added to overhaul the entire gameplay loop of MHW, I can honestly say that this new combat tool is the best part of the entire expansion.

If you wanted to read more of my thoughts on the Iceborne expansion, you can read the fully scored review right here and while you’re at it, you can check out our Wiki Guide for Monster Hunter: World.