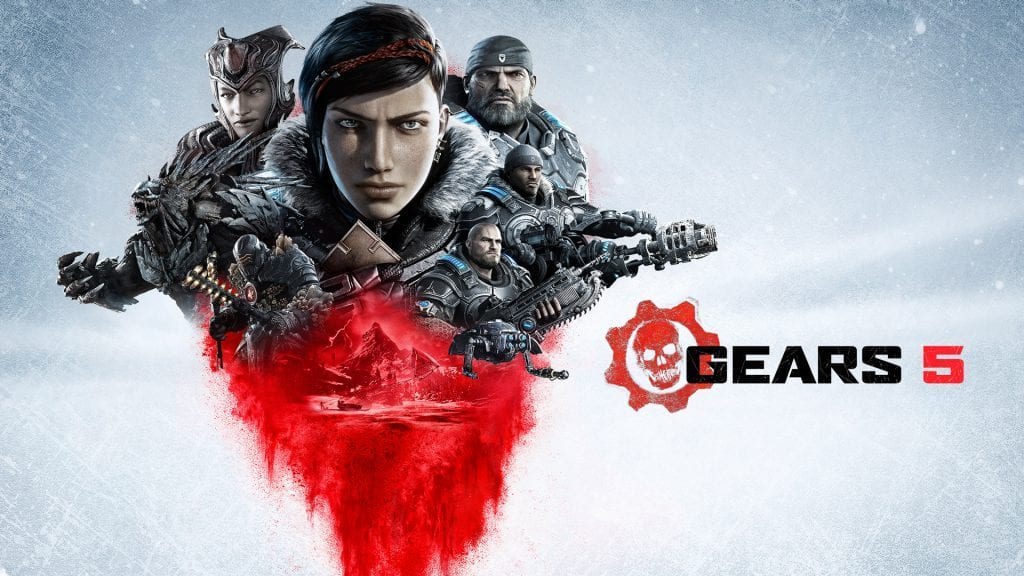 Gears 5 is changing how the franchise handles post-launch content by dropping the season pass containing new maps and the Gear Pack system introduced in Gears of War 4. Instead, Gears 5 will have a “Tour of Duty” system similar to the battle passes of Fortnite and other games for rewards. Here is what the Tour of Duty objectives are, how to complete, and more.

What is Tour of Duty in Gears 5

Each tour is a set of levels that can be ranked up by earning a certain number of stars through completing objectives and medals.

Tour of Duty Objectives and What They Are

There are two types of challenges in Gears 5 that can be completed to earn stars: daily objectives and medals.

Daily objectives are simple challenges such as completing a Horde match or getting 10 eliminations with certain characters. They refresh daily or players can swap out certain objectives for new ones at the cost of Iron.

The other challenge is medals, which can be completed over the length of the season. Medals can be completed through Versus, Horde, Escape, or more and each offers a certain amount of stars.

Some medals include completing 25 Versus matches, do 10 million damage in Horde, and survive 150 acts of Escape.

Each tour in Gears 5 offers a certain amount of customization rewards that can only be earned during that specific tour. For example, developer The Coalition said the first tour will offer over 40 customization items.

So Gears 5 players will have until the game’s launch in early September until December to earn items such as Kait in her winter armor, Del in his desert armor, a blue and red gnasher shotgun skin, or the “final touch” execution.

That is what Tour of Duty objectives are, how to complete, and more. Be sure to check back with Twinfinite for more Gears 5 coverage and our extensive guide wiki for more help on the game.