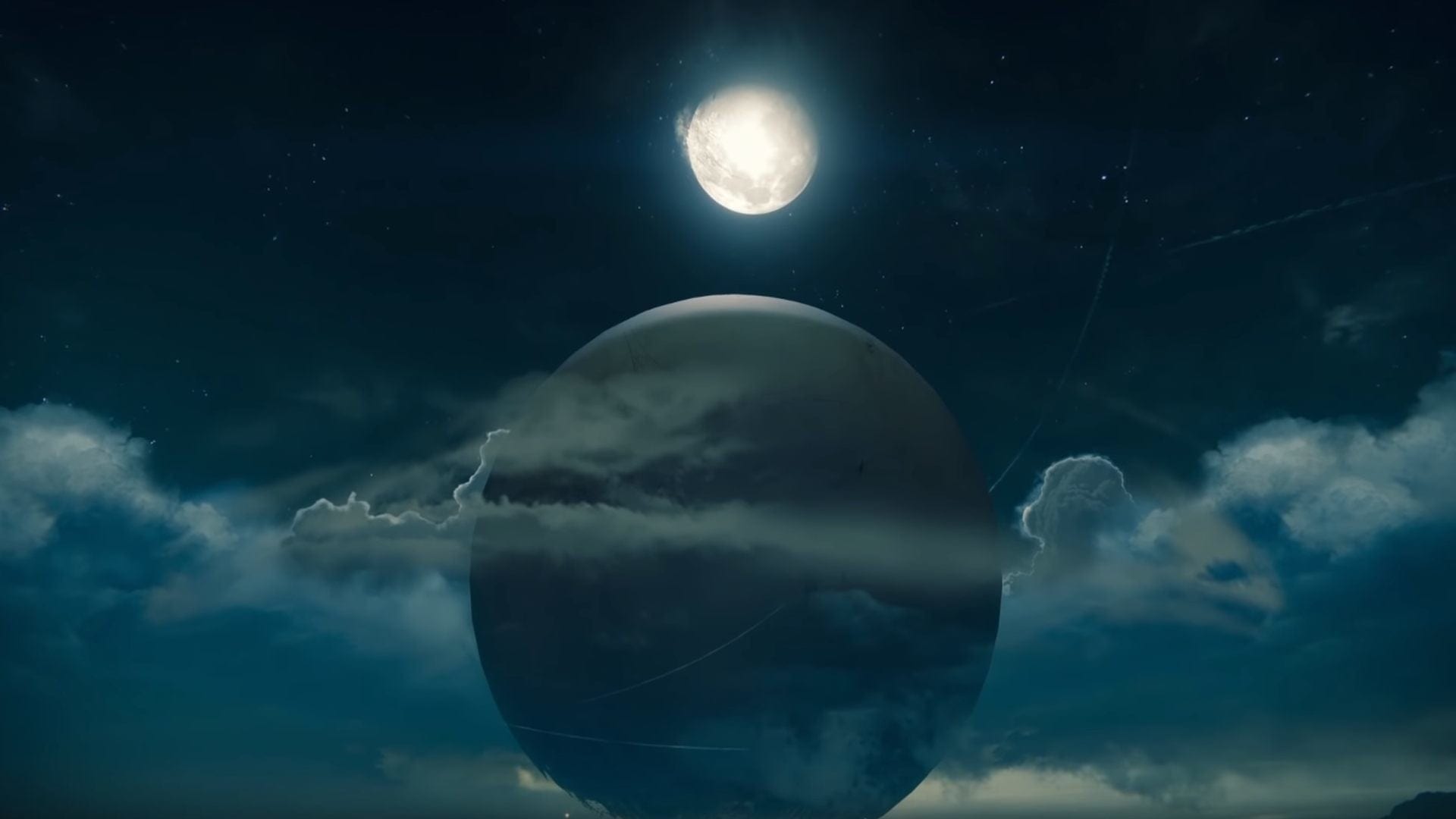 With the release of Shadowkeep, the latest expansion for Destiny 2, you will be able to take on new and ever greater challenges in the pursuit of glory, bragging rights, and those sweet, sweet loot drops. But what is the maximum Power Level possible, the absolute ceiling for a Guardian to strive for? Let’s take a look at what the new max Power Level cap is in Destiny 2: Shadowkeep.

There is a new raid to conquer, known as the Garden of Salvation, and you are going to want to raise your Power Level as high as possible so that you can be raid ready.

As is often the case with new expansions, the maximum Power Level cap has been raised with Shadowkeep, and is now 960.

This is quite a significant jump from the previous cap, and will certainly keep us all busy grinding for gear to increase our Power Level. That’s the appeal of Destiny 2, after all, that and all the cool new Exotic gear being added to the game.

In addition to that, you can actually level beyond 960 by leveling up this season’s artifact, which is something to keep in mind for all you hardcore players looking to be as powerful as possible.

Seasonal artifacts were revealed earlier in 2019, as Bungie wanted a way for the most dedicated players to feel like they were still progressing after clearing the most current content.

And there you have it, everything you need to know about the new max Power Level cap in Destiny 2: Shadowkeep.

What is the new max power level in Destiny 2: Shadowkeep?