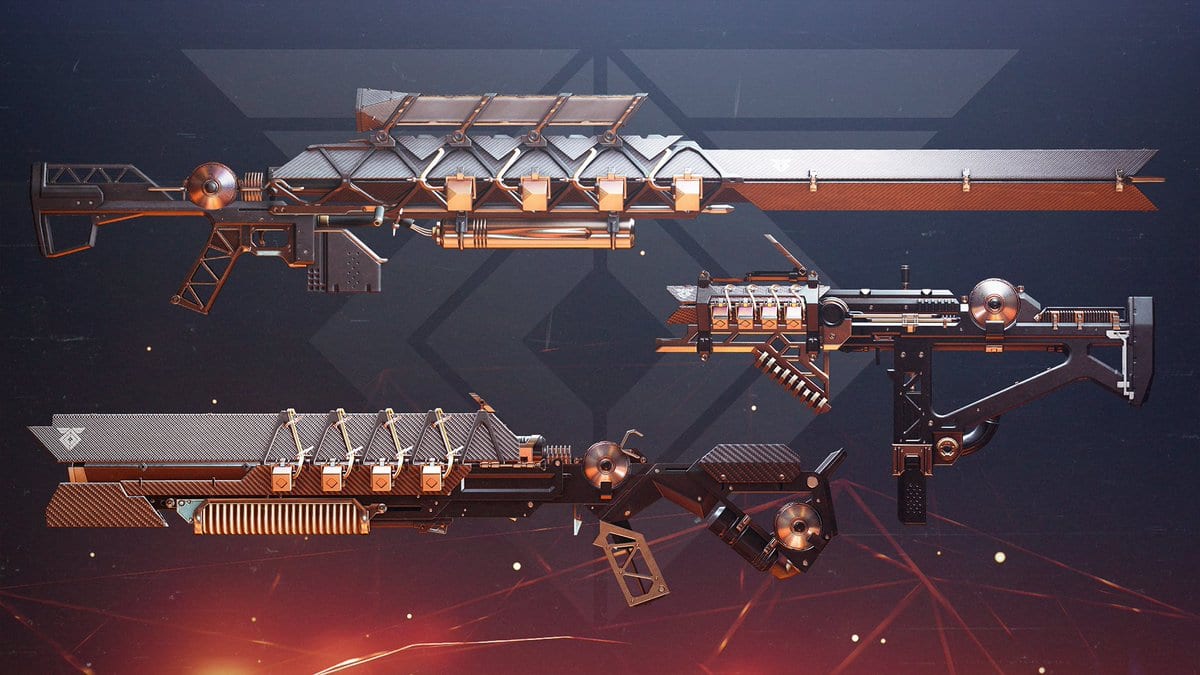 Destiny 2’s Escalation Protocol event despite being out for quite some time, has remained relevant over the years thanks to some solid weapon rewards, and slick looking armor. If you’re here, you’re probably wondering how to get Escalation Protocol armor & weapons for yourself. It’s kind of a complicated system, so allow us to explain.

How to Get Escalation Protocol Weapons & Armor in Destiny 2

Whether you’re diving into the recent community event, farming for Ikelos_SG, collecting the armor for glamour post armor 2.0 or just playing Escalation Protocol for fun, you’re going to want to have a handle on how the reward system works exactly. Let’s start with weapons.

In order to have a shot at getting a weapon from Escalation Protocol, you need to clear the final boss at the end of wave 7. These bosses are quite challenging and they rotate each week.

There are a total of five bosses in EP and each of them have a different possible loot pool. Every Tuesday at the reset, the bosses will switch. Below you can see the order the bosses appear in (moving down to the next one each week) and their possible drops.

The drop rate for weapons is quite low and assumed to be somewhere around 5-10%. You might need to farm quite a bit to get the weapon you want.

Fortunately, once you clear a wave 7 run, if you start up another EP in the same location, you’ll be able to pick up from wave 6, saving you and everyone else you’re running it with a considerable amount of time.

Getting Escalation Protocol armor is a completely different ballgame and pretty much nothing above applies except for the fact that you’ll need to clear a wave 7 boss in order to claim some loot.

At the end a successful EP run, you’ll notice a locked chest near the final Warmind pillar. You can’t open it though without a Decrypted Cache Key.

Here’s the process for getting the Decrypted Cache Key:

Now here’s an important note. While Ana Bray will only convert the key fragments once per week, and you can only hold one (blue) Encrypted Cache Key, you can hold as many (purple) Decrypted Cache Keys as you want.

So if you’re reading this pre-Armor 2.0, you might want to consider farming each week for Decrypted Cache Keys and hang onto them to get multiple cracks at the year 3 version of the Escalation Protocol armor when it releases.

Hopefully this clears up how to get Escalation Protocol armor and weapons in Destiny 2. Best of luck farming!