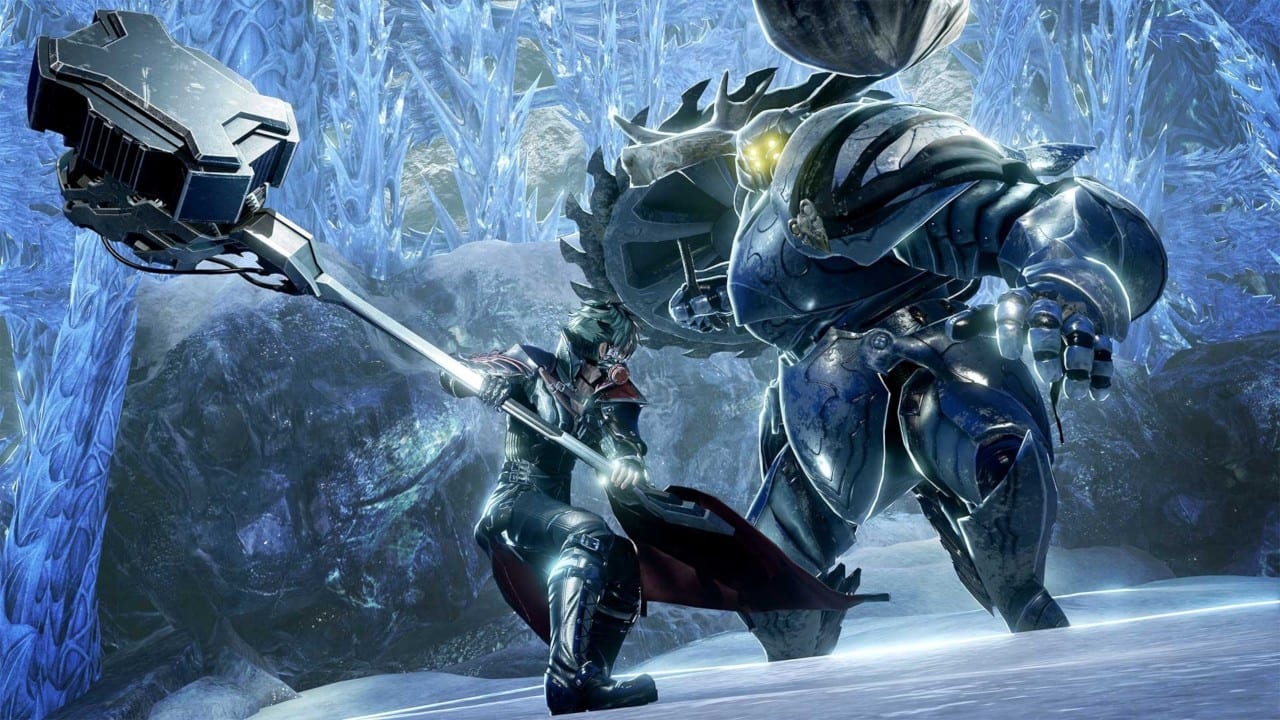 Knowing how to parry can be essential to your survival in Code Vein, so we’re here to help you learn how to do it like a pro.

How to Parry in Code Vein

As with other Souls-like games, Code Vein allows you to parry incoming blows from enemies by pressing a certain button just before the impact of an attack.

Doing so will leave your enemy vulnerable to a massive attack for a short time, and in Code Vein’s case, will allow you to unleash a drain attack that both damages them and restores some of your Ichor.

For Code Vein, that button you want to press is the L2 or Left Trigger button, depending on whether you’re playing on PlayStation 4 or Xbox One respectively. Both controls can be found in the table below for reference.

When to Parry Enemy Attacks

However, knowing what button to press is only the first step to parrying in Code Vein.

As mentioned earlier, you can only parry if you press the proper button right as an attack lands. Pressing it too early or too late will result in you taking an attack full-force, resulting in your demise or putting you in a far trickier situation than you were in when you decided to try and parry.

As such, you’ll want to make sure you have the timing down for each enemy’s parry-able attacks before you start using the mechanic regularly. Grind against each enemy until you have a feel for which attacks are parry-able, and if there are ever any that you just can’t get a feel for, don’t be afraid to fall back on other methods of disposing of them.

That should cover everything you’d need to know about how to parry in Code Vein. For more on the game, check out our guide wiki as well as a recent behind the scenes video on how the title’s music was designed to complement the gameplay.