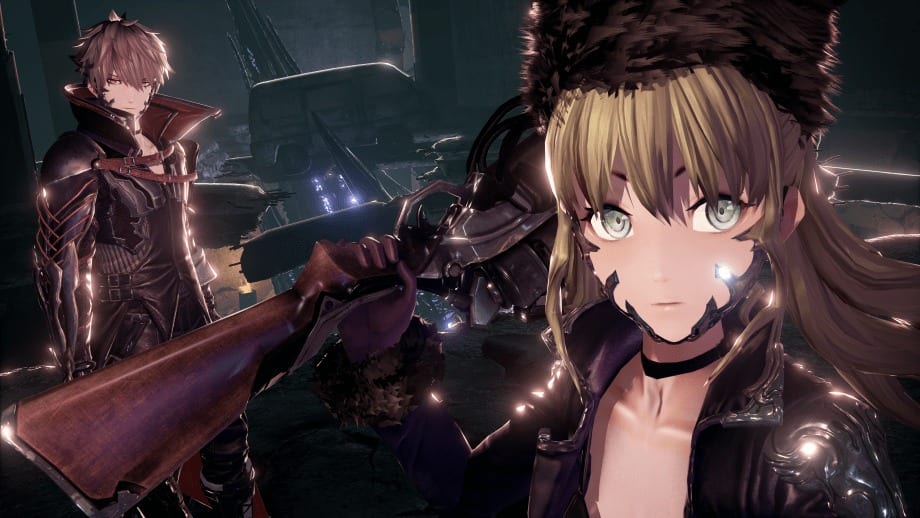 While it may not be integral to the gameplay, knowing how to change your appearance in Code Vein can still be useful for maximizing your enjoyment of the game. That’s why we’re here to walk you through how to do it.

Changing Your Appearance in Code Vein

Following the initial creation of your character, it is possible to change your character’s appearance at almost any time. Or at least, it is after you’ve progressed to a certain point in Code Vein’s story.

To reach this point, you’ll need to progress through the entirety of the first area and defeat the boss known as Oliver Collins. Once you do, you’ll be taken to Home Base by the character Louis.

After reaching Home Base, head to the right side of the area and look for the entrance to the Hot Spring. You should see a mirror nearby that you can interact with by pressing the X button.

Go over to the mirror and press X, and from there you should be taken to the character creation menu again.

How Much of Your Character’s Appearance Can You Change?

As for how much of your appearance you can change via the mirror, it’s pretty all-encompassing. Save for the gender you selected at the start of the game, you can alter everything from small facial features to your hairstyle as you see fit.

This remains true for the duration of Code Vein’s story too, so if you’re ever bored with how your character looks, feel free to return to Home Base and give yourself a makeover.

Hopefully this cleared up how to change your appearance in Code Vein. For more on the game, check out our guide wiki as well as a behind the scenes video on how the game’s music was made to complement the gameplay.