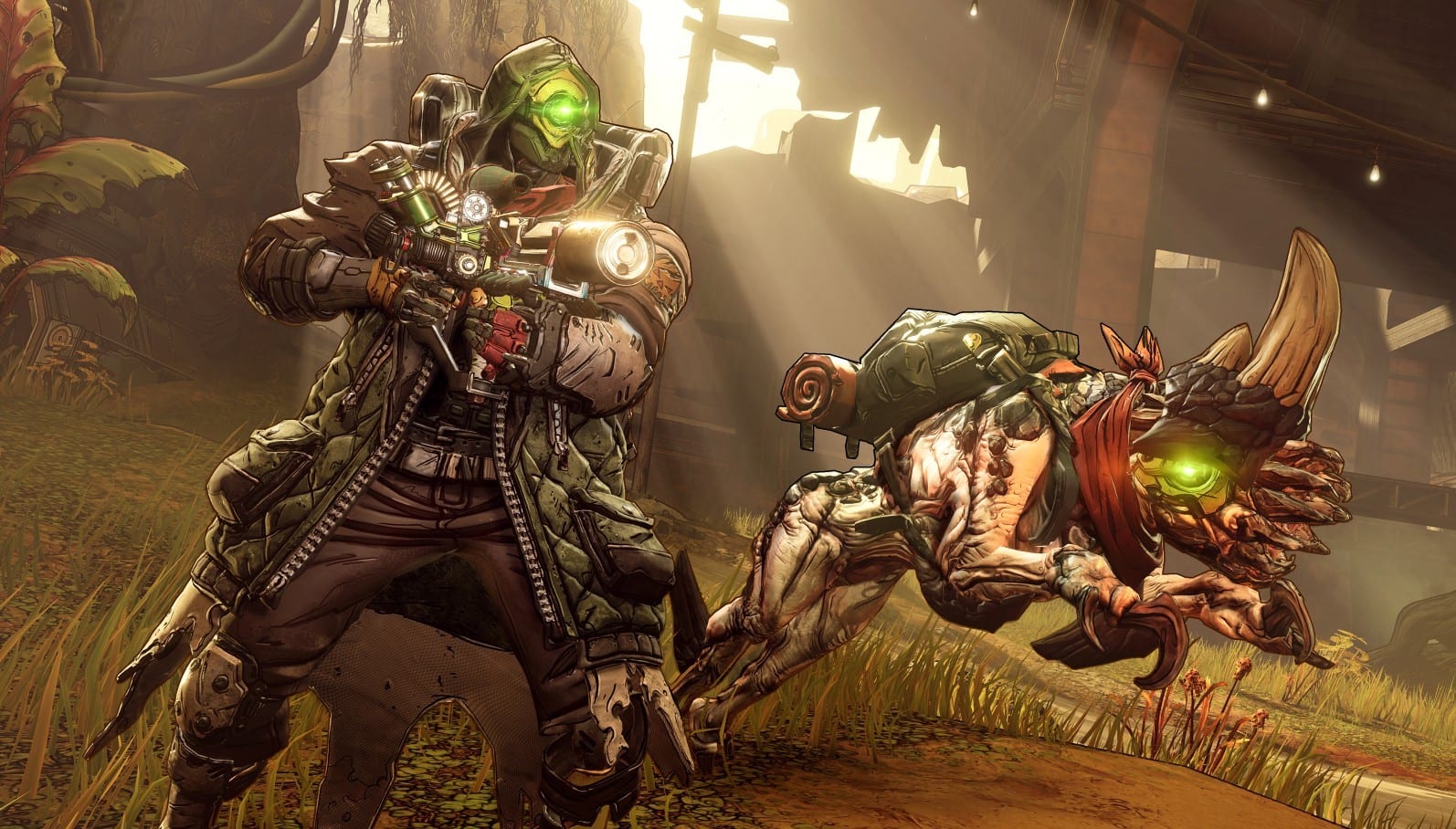 Developed by Gearbox Software and published by 2K Games, Borderlands 3 is the latest entry in the popular looter shooter franchise, with tons of new bosses to kill and new Legendary guns to be farmed from them. Here’s how to get the Soleki Protocol in Borderlands 3, along with its stats and perks.

How to Get Soleki Protocol and Borderlands 3

While it’s not exactly an orange, Legendary tier weapon, the Soleki Protocol is still a pretty decent purple sniper rifle that can carry you through a few encounters in Borderlands 3.

This sniper rifle can be obtained by completing the Proof of Wife optional side mission, claimed in the west side of Lectra City. This mission requires you to rescue a prisoner in exchange for another prisoner that’s being held captive by a Psycho.

Just follow the mission objectives in Lectra City, and you’ll eventually meet up with the prisoner you were supposed to save in the first place. She’ll then hand over the Soleki Protocol sniper rifle as a reward.

The Soleki Protocol is a Maliwan sniper rifle with the following perks and stat bonuses:

The fast reload speed is what makes this sniper rifle so deadly, as you can load up the magazine in just a couple of seconds and be ready to fire again.

The Soleki Protocol also does shock damage, which is fantastic for dealing damage over time against tougher enemies with extra layers of shields or armor. With a magazine size of 14 rounds, it’s also a great early game sniper rifle for dealing burst damage, while being pretty easy to handle overall.

Fun fact about this gun: its name is a reference to Bungie’s Destiny, as Soleki is actually IKELOS spelled backwards, which is a brand name in Destiny itself.

In that game, you obtained the Sleeper Simulant Exotic weapon by using an IKELOS weapon to complete three Escalation Protocol levels as one of the quest steps, hence the reference name Soleki Protocol.

That’s all you need to know about how to get the Soleki Protocol sniper rifle in Borderlands 3 and what it does. Be sure to check our Borderlands 3 guide wiki for more tips and information on the game.