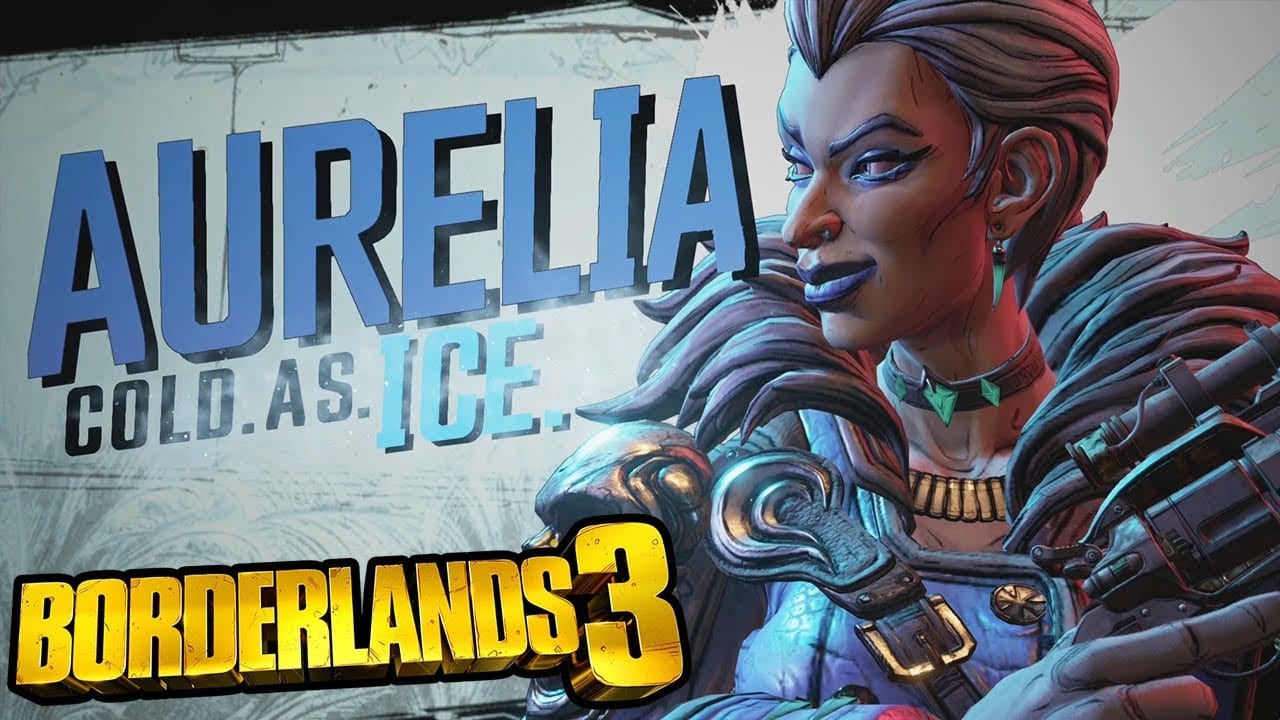 Borderlands 3 is finally out on PC and consoles, and with it comes a massive story campaign to dive into, along with new bosses to farm and new Legendary weapons to collect. Here’s how to beat Aurelia in Borderlands 3.

How to Beat Aurelia in Borderlands 3

As far as bosses go in Borderlands 3, Aurelia isn’t necessarily the toughest one to beat, but she does have quite a few fancy moves that will destroy you if you make too many missteps.

Here are a few key points to keep in mind:

As you might already have deduced from her character description, Aurelia is a Cryo damage-type boss, which naturally means that Cryo damage isn’t going to work very well against her. However, she’s extremely susceptible to all other types of elemental damage, so make sure to use those if you have them.

As Aurelia only has one layer of shields for protection, it’s imperative that you make use of elemental damage to prevent the shields from regenerating, and to deal continuous damage as the fight wears on.

The main thing you need to be aware of is that when she encases herself in ice in the middle of the arena, she’ll start regenerating her shields. When this happens, immediately shoot the ice to break her out of her shell. This will cut the shield regeneration process short, and allow you to damage her in the process.

Lastly, when she stands atop a pillar of ice, she’ll start doing a snowfall attack where snow starts falling from the ceiling. This covers half of the arena, but you can easily dodge the damage by standing in the untouched half. She usually follows up by summoning adds, to save your action skills for this phase.

Aurelia can also summon whirlwinds in the arena, but the good news is that these generally move pretty slowly, so you should be able to dodge them while keeping up the damage.

As always, there are chests scattered around the edge of the arena in case you need more health.

That’s all you need to know about how to beat Aurelia in Borderlands 3. Be sure to check our Borderlands 3 guide wiki for more tips and information on the game.