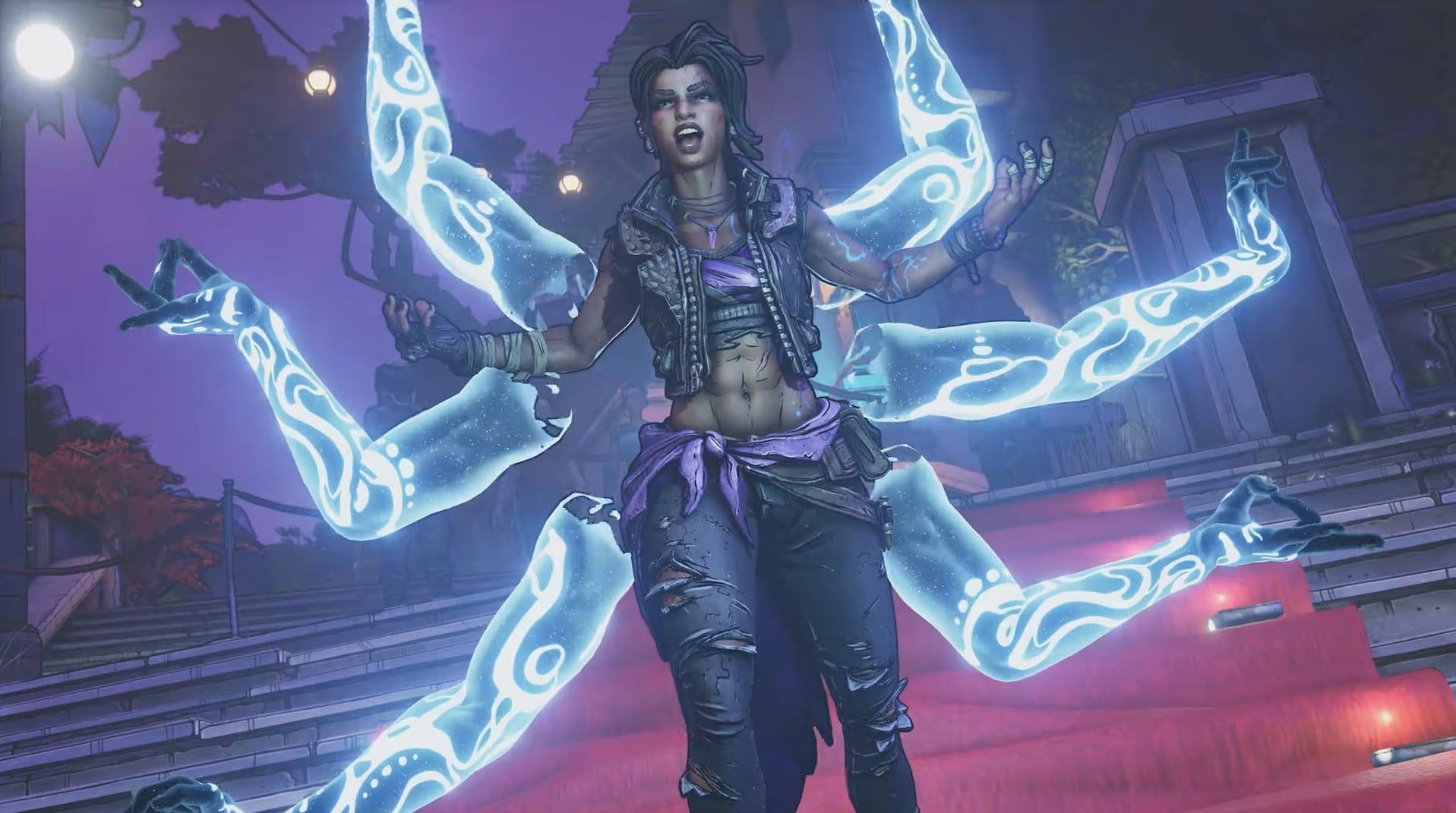 Borderlands 3 has finally been released for PC and consoles, officially marking the return of the popular looter shooter franchise from Gearbox Software. Before you can get to the end game grind and start farming bosses for those sweet Legendary tier drops, though, first you’ll need to beat the story campaign. Here’s how long Borderlands 3 is, and how many missions and chapters there are.

Without getting into spoiler territory, Borderlands 3’s story campaign features a total of 23 chapters. In our playthrough, we managed to beat the campaign in around 25 hours, while also dabbling in a few side missions along the way.

If you’re planning on seeing everything the game has to offer, you’ll almost certainly spend more than 30 hours just checking out the open world and all the available side missions.

We’ve included a list of all the chapter and mission names in the story campaign down below. Do be warned that some of the later mission names might be a tad spoiler-y, however, so look away if you want to go in completely fresh.

Of course, once you’ve beaten the story in Borderlands 3, there’s still going to be more to do.

For starters, Mayhem Mode will become available for players who want to keep farming loot in their first playthrough, and True Vault Hunter Mode will also be there for players looking to start new game plus.

That’s all you need to know about the main missions and chapters in Borderlands 3. Be sure to check our Borderlands 3 guide wiki for more tips and information on the game.