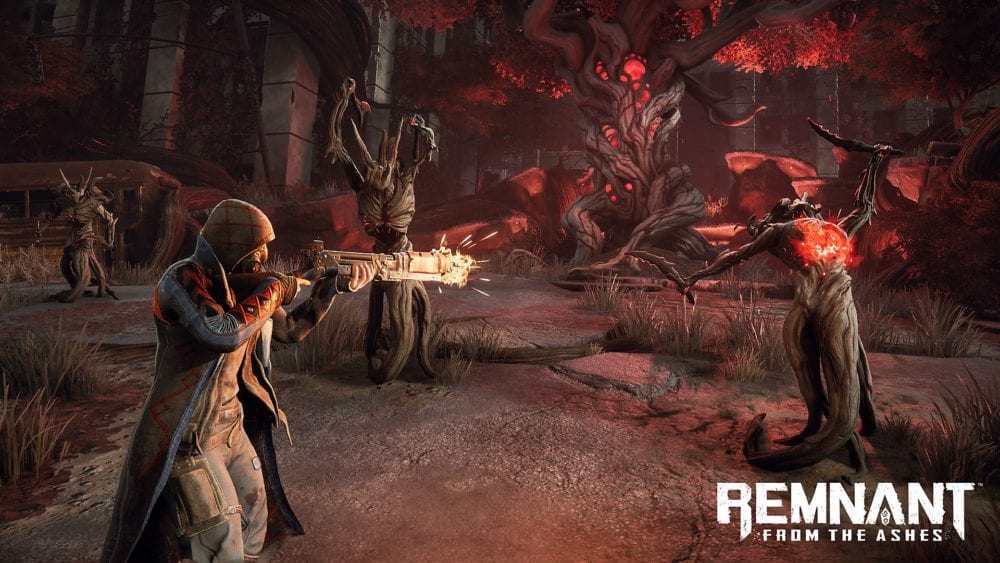 While Remnant from the Ashes works well enough as a single-player experience, the game feels as though it’s at its best when playing with a friend or two. Of course, you’ll need to know how to play co-op multiplayer before you jump in, so here’s how it works.

How to Play Co-Op Multiplayer in Remnant From the Ashes

Unlocking the co-op functionality in Remnant From the Ashes isn’t too difficult, you’ll basically just need to beat the game’s tutorial mission and then use your platform’s friend-list to invite whoever you want to play with.

Beating the tutorial will take around 45 minutes, tasking you with turning off a reactor in Ward 13. You’ll have to fight a handful of enemies and speak with some NPCs along the way, but it isn’t especially challenging.

Once you’ve beaten the tutorial, access your platform’s friend system and send the invite (PS Plus, Xbox Live, Steam Friends list, etc). From this moment on in the game, you can invite up to two friends at any point in the game.

As soon as your buddy has accepted the invitation they will spawn into your game.

However, if you’re trying to invite a friend when traversing the world outside of Ward 13 you will find your buddy will spawn in dead. You will need to go an interact with a Crystal to revive them.

You can also join public games from the main menu, where you’ll see that there is an option that says ‘join game’. Just select that and you will automatically join someones campaign.

That should be everything you need to know about how to play co-op multiplayer in Rememnant From the Ashes. For more useful tips and tricks on the game, be sure to search Twinfinite.