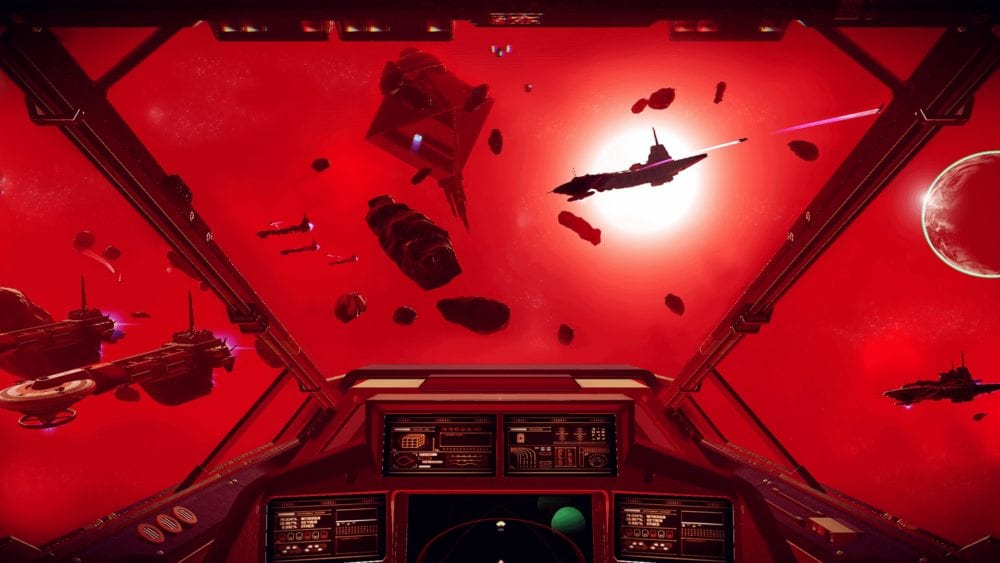 No Man’s Sky Beyond is something bigger and more expansive than any patch we’ve seen for the game before –it’s a total overhaul that takes the game’s multiplayer to another level with major new features like a 32 player social hub, changes to crafting, VR support and a bunch more. Here’s how to get to the Nexus hub world in No Man’s Sky.

What the Nexus Social Hub is

As we’ve explained in our recent article detailing Beyond’s full patch notes, the Space Anomaly has been replaced by a new social hub feature.

It’s a feature that “exists across all systems, giving all explorers an opportunity to see each others’ character and ship customizations, meet new friends, and undertake missions together,” the patch notes explain. They also note:

Getting to the Nexus hub in No Man’s Sky is pretty straight forward, but you’ll need to have visited the Space Anomaly once before in order to get there nice and quickly. The Space Anomaly can be found in random solar systems and is often near Space Stations. Once you approach the anomaly, the doors will open up and guide you inside.

When in space, press down on the d-pad (console/gamepay) or X (PC) to bring up the quick menu, then select the Space Anomaly option to summon the Space Anomaly, and then it’s simply a case of setting a course to fly towards it. This will then take you to the Nexus hub world.

That should give you all the information you need to access this new feature in No Man’s Sky Beyond. For more useful guides on the full game and its latest update, be sure to search our dedicated wiki page. We’ve listed some related content below that you might find useful.