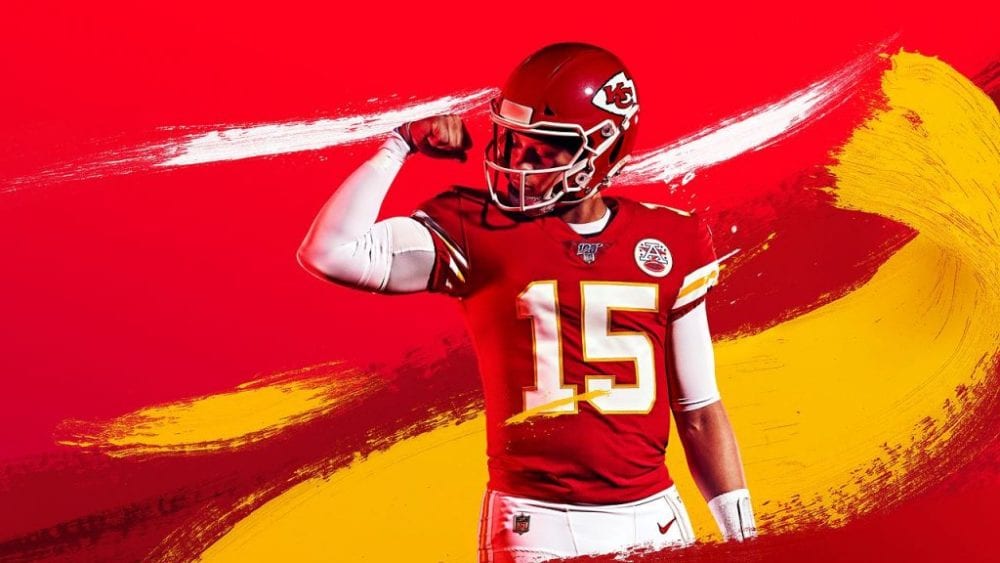 Madden 20 is out fully now and you’ll want to jump into Ultimate Team to start putting your squad together. Thankfully, you’ll be able to get a bit of a head start if you’ve played the last few games. To get that early boost, here’s everything you need to know about how to get MUT Loyalty Rewards (Tokens) in Madden 20.

The rewards program has changed a little this year, with tokens not being involved in Madden 20. It is now known as the Madden Rewards MVP Program, and you have the chance of receiving packs which contains 6 NAT 82 OVR Elite Players. Those players are:

When you first log into the Ultimate Team section of Madden 20, you’ll be offered the packs that you’ve earned for playing the previous games. Open the first pack and you’ll be able to pick one of the six players above. This is the first of your MUT Loyalty Rewards.

However, you get one pack for each of the last three games you’ve played. So, if you’ve played Madden 17, 18, and 19, you’ll get three packs and can choose a player from each one.

You will not be able to auction or trade the player that you choose as your MUT Loyalty Reward, and you could even choose the same player twice if you wanted to quick sell them for some easy training points.

Once you’ve opened all three packs and chosen the players you want, you’ll be able to start building your Madden 20 Ultimate Team.

That’s everything you need to know about how to get MUT Loyalty Rewards (Tokens) in Madden 20. For more tips and tricks on the game, be sure to search for Twinfinite. We’ve also got some other Madden 20 Ultimate Team guides down below.

FIFA 21 FUT Swap: How to Get FGS Swaps Tokens & Players
NBA 2K21: How to Earn MyTeam Tokens and What They’re For
Shenmue 3: How to Solve the Bell Tower Puzzle