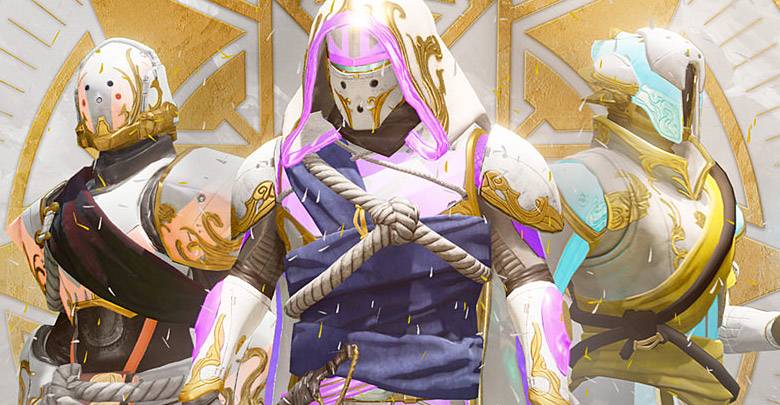 The Solstice of Heroes event is now underway in Destiny 2, and it should keep fans busy before the major Shadowkeep expansion drops later this year. Here’s how to get the Prismatic Inferno Emblem in Destiny 2.

How to Get the Prismatic Inferno Emblem in Destiny 2

With the launch of the Solstice event, players are also now able to get the Prismatic Inferno emblem, assuming they’ve met the requirements for actually obtaining it.

Unfortunately, if you don’t already have the emblem, you won’t be able to get it. The only players who are eligible for receiving it are the ones who had participated in Crucible matches back when the Prometheus Lens exotic gun was insanely overpowered and completely melted everyone in PvP.

This means that you need to have played Crucible matches between Dec. 8 to Dec. 12 2017 to be able to get the Prismatic Inferno emblem.

If you weren’t one of those players who took part and instead avoided PvP while the Prometheus Lens reigned supreme, then, unfortunately, you’ve missed your chance to get the emblem and there’s no way to earn it through any other means in the game.

It’s pretty much just a nice little cosmetic reward for fans who have stuck with the game through thick and thin, even during the times when you could melt Guardians in literal seconds in PvP.

Not to worry, though. There are still tons of other emblems to be earned in Destiny 2 through other activities, and more will be added with the brand new Shadowkeep expansion this year.

Not to mention the other seasonal events that are bound to yield even more unique cosmetic rewards for dedicated players.

That’s all you need to know about how to get the Prismatic Inferno Emblem in Destiny 2. Be sure to search for Twinfinite for more tips and information on the game.