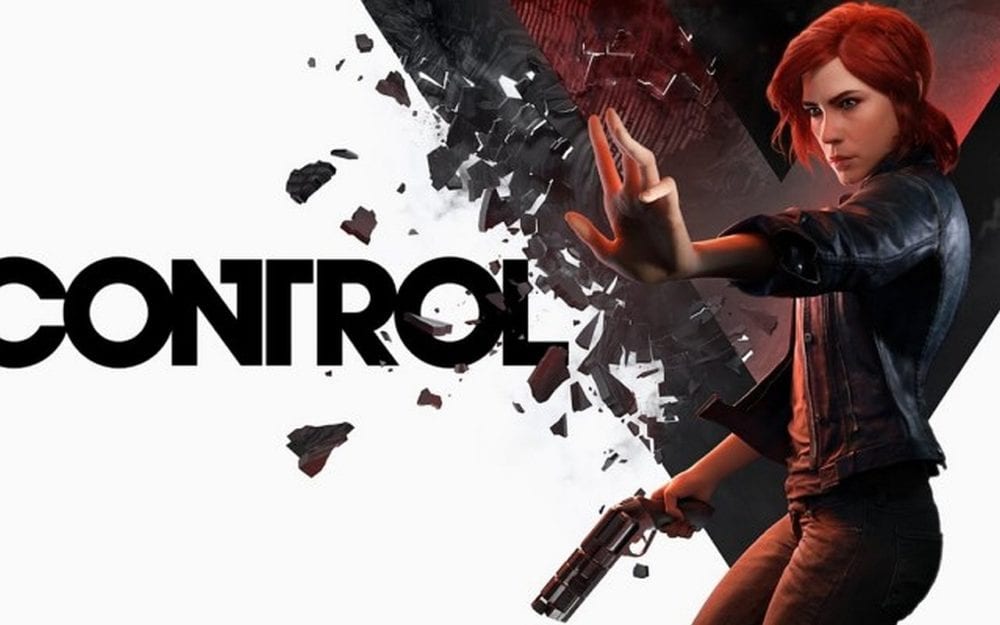 Remedy is back with another third-person action game that combines slick gunplay and supernatural abilities. As a nod of the hat to the series that kicked off their interest in this particular aesthetic, they’ve hidden several Alan Wake easter eggs throughout the game. Here’s how to find them.

Obviously, there are minor spoilers ahead for the story of Control.

How to Find Alan Wake Easter Egg in Control

Control actually has a series of Alan Wake easter eggs that imply its world is connected to Control’s. We’ll go through all that we’ve found so far individually.

This file seems to be describing The Taken, the antagonist of Alan Wake.

To find it you’ll need to Levitate to access the upper floors of Dead Letters. It’s sitting on an office desk on the mezzanine area.

America Overnight is a radio program the FBC used to “assist in providing disinformation to the naturally skeptical population of America.”

It goes on to say that “The more [redacted] results of Night Springs have also been cataloged in a separate report.”

The Night Springs TV show featured in Alan Wake, too, confirming the two games are linked.

You can find this easter egg inside Central Executive, in a room that requires Clearance Level 03.

Following on from the radio program, this easter egg is hidden within a document that states the FBC considered a television show called Threshold Kids, which was meant to paint “superstition and skeptical thought as entertainment.”

It then explains the FBC opted to instead reboot a show called Night Springs. Hard to miss this one; it’s in the Central Executive behind some cases.

You’ll stumble across this easter egg as you progress through the main story. It’s fairly late on in the game, found on an upper floor of the Prime Candidate Program area. Look for a shelf partly hidden behind a box.

There’s a second part to this easter egg, too, underneath a trash can near the Mannequin rogue Altered Item. Called the Bright Falls Supplement, the document suggests Alan Wake could become a Bureau Agent.

This easter egg is found on the 5th floor of the Panopticon. You’ll need to levitate up to the platform hanging above the walkway.

From there, fly across to the other side and to the sixth unit. Looking inside, you’ll find the typewritten page and prompt a video in which Alan Wake recites the document.

Bonus: go check out the Oh Deer coffee thermos in a nearby containment cell, which were, of course, collectibles in Alan Wake.

A supplement that explains in further detail how the typewritten page got into FBC hands and what happened to Wake.

You can find it in the transit corridor south. Float up to the window you can see above and smash through the glass and into the office space.

The rock band that featured in Alan Wake and Quantum Break is in Control, too. In the Central Research area, near the toilets and towards the lower half of the stairs is a doorway that leads to an alley.

Once you’ve beaten the enemies behind it, the room reveals another where you can listen to Poets of the Fall.

They’ve apparently released a new album called Rebirth, too, because you can find the cover of it in the backseat of a lone car in the Ordinary dump.

That should give you everything you need to know about how to find Alan Wake easter eggs in Control –at least, the ones we’ve found in our playthrough of Control so far. For more useful tips and guides on the game, check out our wiki page.