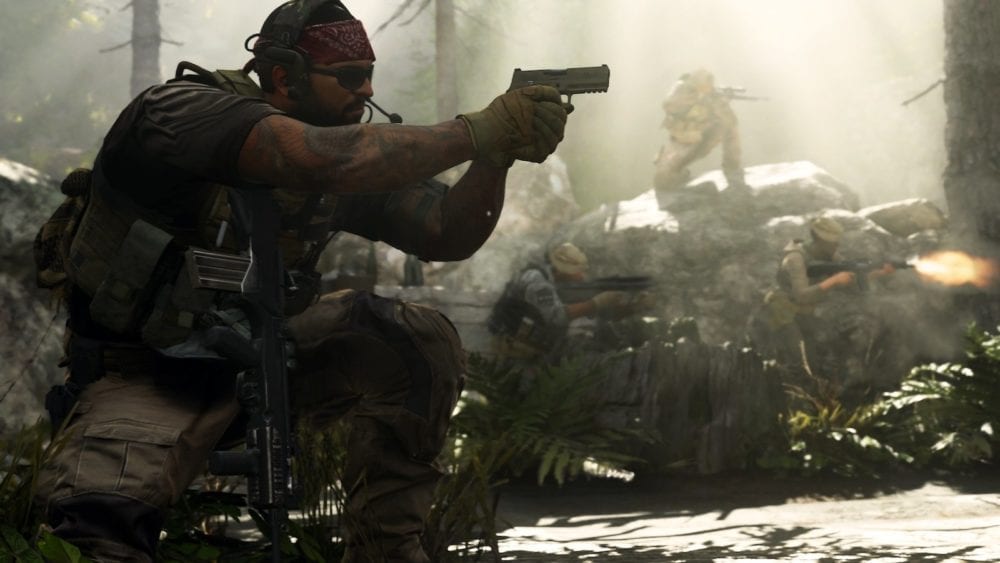 The next iteration of Call of Duty is fast approaching and today Activision announced that its multiplayer beta will kick off in September. Naturally, you’ll want to be involved, so here’s how to get into the CoD Modern Warfare beta test and secure your opportunity to try the game before its full launch.

The multiplayer beta will be running across PS4, Xbox One, and PC as Activision looks to test out the game’s cross play functionality.

For those that have pre-ordered the game, you’ll automatically have access. A 13-character code should have been sent to you after purchasing the game, which you’ll then need to redeem on Activision’s website.

But the beta will also be open to everyone else, too. You can sign up on the same website via your Call of Duty account to secure your access, then you’ll be sent an email confirmation with the code.

There hasn’t been any word yet on pre-loading the beta or where you’ll download it from, but we expect it will all be handled via the usual platform storefronts.

As for regional availability, there’s no solid information yet but you should be kept updated by your local retailer and/or information via your Call of Duty online account.

That should be everything you need to know about how to get into the Call of Duty Modern Warfare beta test. For more useful tips, guides, and coverage of the beta moving forward, be sure to keep it locked on Twinfinite. Feel free to reach out to us via the comment section for help.