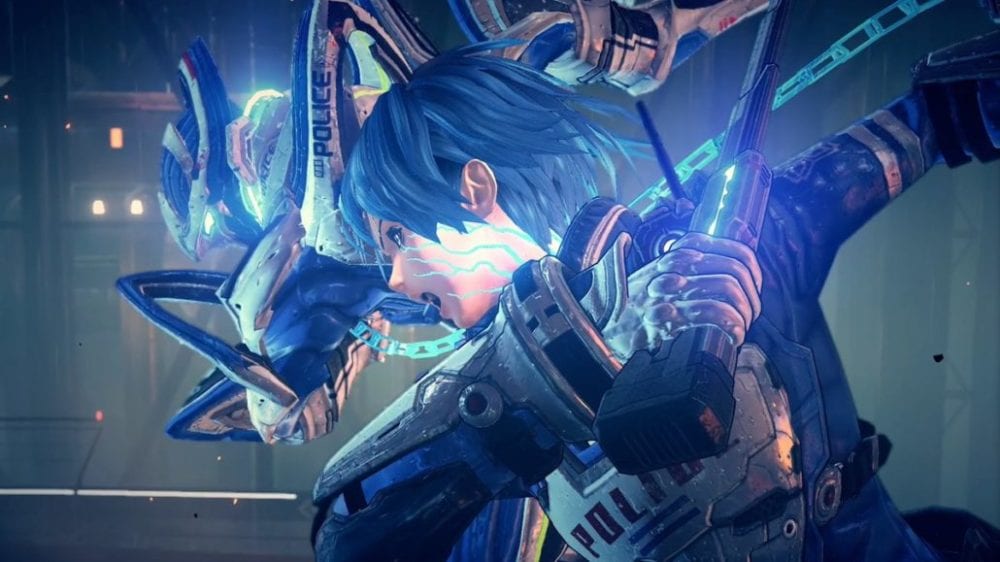 Astral Chain is the latest action title from PlatinumGames, and as such it’s a mostly single-player experience. However, there actually is multiplayer in the game, it just has a bit of a twist. With that, here’s how to play co-op multiplayer in Astral Chain.

How to Play Co-Op Multiplayer in Astral Chain

To start co-op play, at any time stop and open your main menu with the minus button. Tab over to the second-to-last tab from the right, which will bring you to co-op.

Here you can see a list of controls and the option to “Begin co-op play.” Simply select that and then you’ll need to pair the two controllers, simply by hitting the L and R button on the top of each Joy-Con.

Now you’ll be right in co-op at all times, with both players acting independently. If you want to quit co-op at any time the primary player, the one controlling the main character, will need to hit their menu button.

Now just select end co-op play and you’ll be back to normal once again.

Playing with a friend can make Astral Chain a uniquely more difficult challenge, as you aren’t in control of everything. Still, if you have someone that’s interested in the game, or want to shake things up a little, it’s definitely worth giving a shot.

That’s everything you need to know about how to play co-op in Astral Chian. For even more tips, tricks, and guides make sure to search Twinfinite, or check out our Astral Chain guide wiki. We’ve also listed some other helpful guides for you down below.