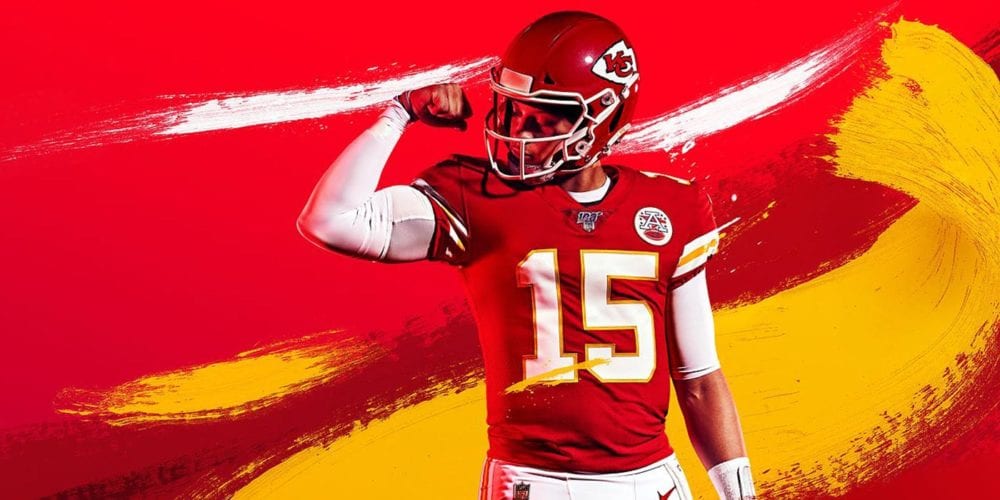 Madden 20’s Superstar X-Factor abilities is that thing that doesn’t show up in the stat sheets, but you know it when you see it. It’s the little edge that the best players have over the tier just below them that catapults them to the highest levels of success and greatness.

These X-Factor abilities are sometimes unique to single players, and others are shared by a handful of elite players at a given position. Either way, only the very best players in Madden 20 have these abilities that can turn the tide in your favor.

Madden 20: All Superstar X-Factor Abilities and What They Do

That’s all there is to know about X-Factor Abilities in Madden 20.

If you’re looking to take a more tricky route to victory, then check out our guide on how to do a lateral pass in Madden 20, or check out more of our guides below.