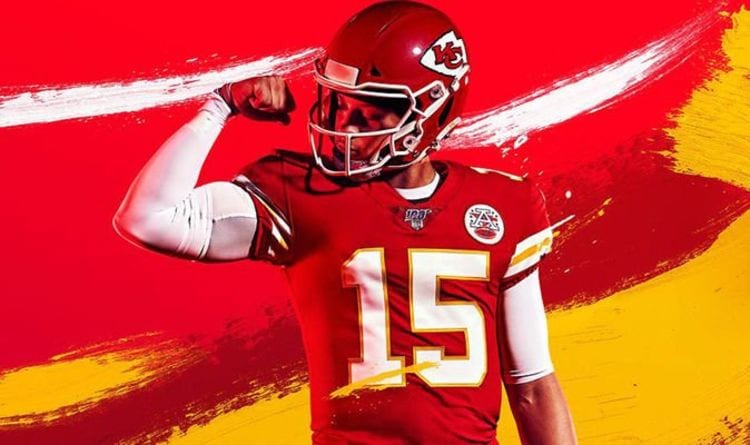 The lateral pass in Madden 20 is a high-risk and often low-reward maneuver that can easily result in essentially serving up the ball on a silver platter for your opponent. However, if you can master the move and use it in the correct situations, then this tricky pass can be that one little ace in the hole that you can pull out to shock your friends and grab those bragging rights. At least for this season.

How to Do a Lateral Pass in Madden 20

The Lateral Pass can be used to send defenders to one side of the field, and then without a moment’s notice, suddenly switch which side of the field the play goes towards. It can completely catch your opponent off guard and if they’re not on their toes, then you’ll get to blow right past them.

At the same time, it’s important to know the risks of lateral passes in Madden 20. Since lateral passes are typically performed by players who aren’t very adept at passing, there’s already an inherent risk built into the play.

Even worse, if a lateral pass falls incomplete then it’s still considered a live ball and can be recovered by your opponent, unlike a forward pass that is dead once it hits the ground unsecured by a player.

If you’re willing to take those chances, then it’s time to bestow upon you the knowledge of the lateral pass in Madden 20. Once you’re absolutely sure you want to do it, then press and hold L1 button on PS4 or LB if you’re on Xbox One.

This will cause an aiming line to point away from the player towards nearby teammates. If you line up the line properly, then you’ll be able to toss the ball to them can catch your opponent by surprise.

Even better, if you keep accidentally doing a lateral pass and turning the ball over, then you now know how to avoid giving up the ball so easily.

That’s all there is to know about how to do a lateral pass in Madden 20. Best of luck with that one you wild person you.