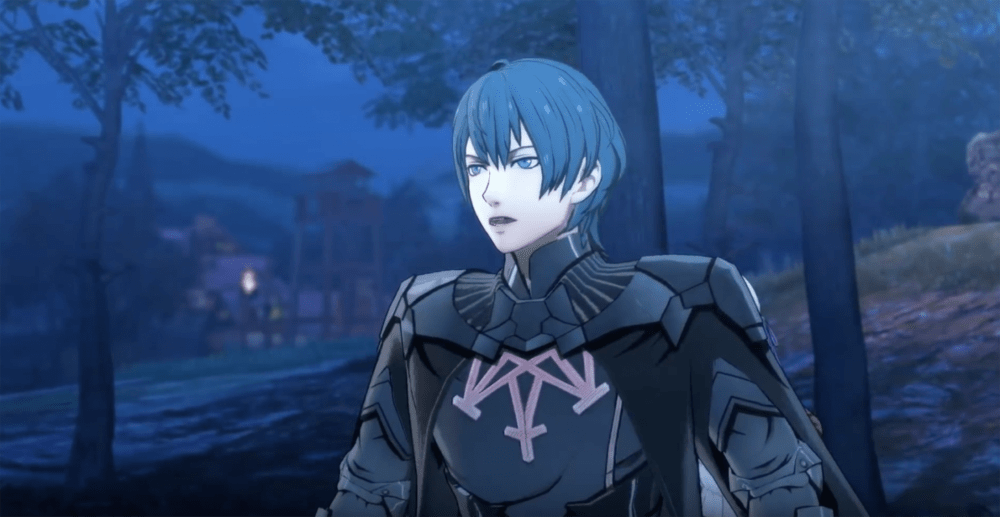 After a long wait, the popular tactical RPG series is finally making its debut on the Nintendo Switch console with the release of Fire Emblem Three Houses. If you’re wondering who the Flame Emperor is in the game, here’s what you need to know.

*** Do be warned that this article contains spoilers for the first act of the game, so look away if you want to go in completely fresh. ***

Who the Flame Emperor Is in Fire Emblem Three Houses

In Act 1 of the game, we’re quickly introduced to a few antagonists, with the Flame Emperor being one of them.

This antagonist works closely together with the sinister Death Knight, making them a pretty formidable foe to contend with.

Towards the end of the first act, however, we finally learn of the Flame Emperor’s true identity. During a story mission, Byleth and their students go to the Holy Tomb for the ceremony, and Edelgard of the Black Eagle House reveals that she’s actually the Flame Emperor, and her imperial troops are there to collect all the crests.

It’s worth noting that we chose to side with the Black Eagles in our playthrough, so it’s entirely possible that the identity of the Flame Emperor could change if you had gone with the other Houses. However, given the context behind the Emperor’s identity and purpose, it seems likely that Edelgard will assume the role of the Emperor across all three routes.

In the Black Eagle route, there’s also an optional story branch where you get to accompany Edelgard back to the Adrestian Empire, where she formally assumes the role of the Adrestian Emperor, lending further credibility to her persona as the Flame Emperor.