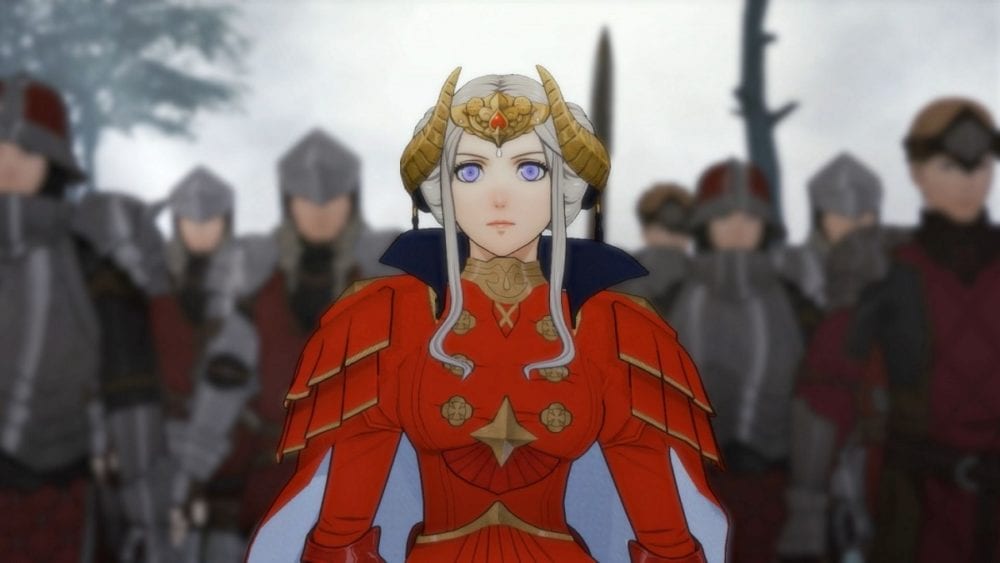 Promotion is one of the main aspects that’s been changed from previous entries, tying directly into the different class system. Instead of each character having a specific class, now any character can promote to any class in the game, with the exception of some gender-locked classes.

When Is Best to Promote Characters in Fire Emblem Three Houses

Of course, in order to promote a unit you’ll have to meet that class’ prerequisites, like having a certain experience level with swords. Now for the answer to when it’s best to promote.

The short answer is as soon as you can pass the certification exam for a certain class. Here’s the long answer.

In past Fire Emblem games, it was usually best to wait to promote in order to maximize experience, but in Three Houses there’s really no reason to not promote units as soon as they can pass the certification exam for a class.

Unit level and class mastery are completely independent of each other in Three Houses, meaning that your unit will level up the same no matter which class they are. You won’t hit a level cap by staying as one class, so don’t worry about that.

You can switch back and forth between classes however and whenever you see fit, learning new abilities that you can equip on a character.

Some classes will give your units a stat boost when they promote, so considering you can swap back whenever, promote to a higher class right away as it might make a character even stronger. On top of this, mastering a class will unlock a powerful new ability, so the best idea is to master one class, then move onto the next, but you can promote to them right away.

That covers everything you need to know about when is best to promote characters in Fire Emblem Three Houses. For even more tips, tricks, and guides make sure to search Twinfinite, or check out a few more helpful guides down below.