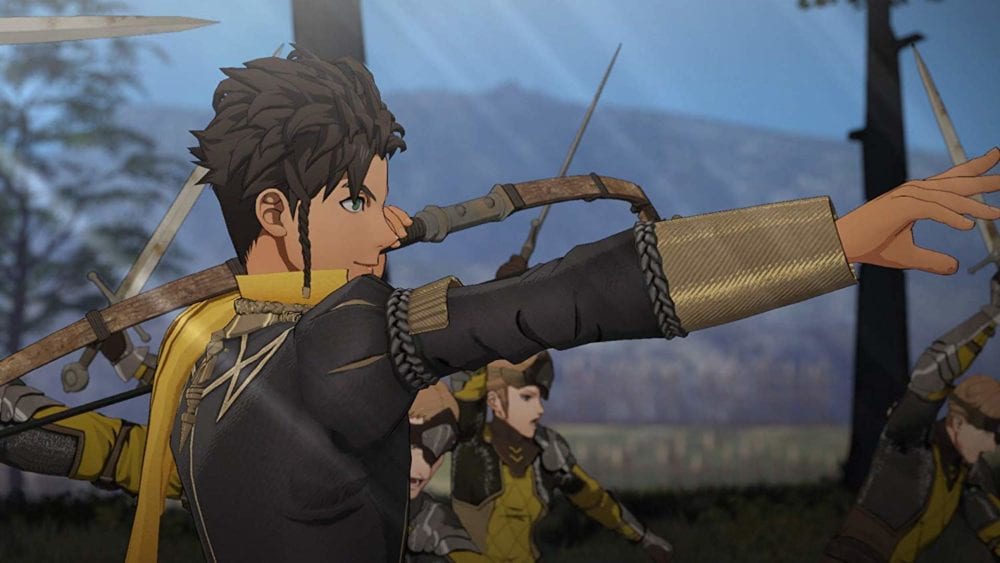 How to Open Chests in Fire Emblem Three Houses

Battlefields in Fire Emblem Three Houses are not only filled with enemies for you to defeat, but you will also encounter treasure chests that hold special items like weapons and/or armor. These chests will be locked though, and will require something for you to open them.

You’ll need an item called a Chest Key. These keys can be purchased from the Item Shop at the Marketplace in exchange for money.

Another way to grab one of the Chest Keys is by finding them on a Rogue or a Thief. They’re usually found standing near the locked chests and if you kill them, you’ll be able to take the key from them and then proceed to open up the locked chest.

The last way to open up chests is by having a unit on your team that has the Thief class. By using them, they can open up locked chests and doors that you come across on the battlefield.

And that is everything you need to know about how to open chests in Fire Emblem Three Houses. If you’re looking for more tips and tricks on the tactical JRPG, then look no further than our dedicated wiki guide on the game, which you can check out right here.

Also, if you have any further questions about this particular guide, shoot us a comment down below and we will try to get back to you as quickly as we can!