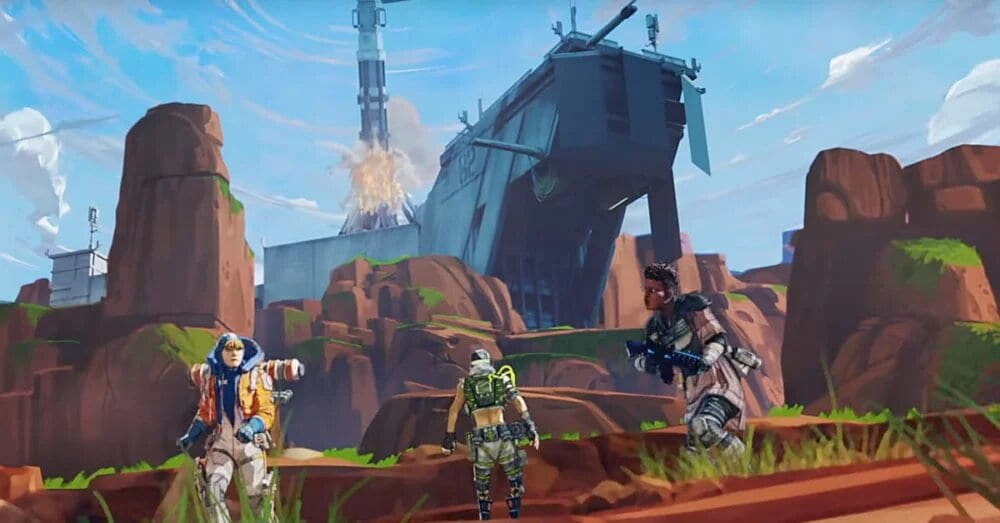 After leaking and quickly being released last year, Apex Legends took the world by storm with its polished take on the hugely popular battle royale genre. Not long after, it released its Season One battle pass to keep the hype rolling, but it was pretty light on content. Here’s everything you need to know about how to get the Season 2 Battle Pass in Apex Legends.

Once you’ve downloaded the update that comes to Apex Legends alongside Season 2, which comes in around a huge 20GB, you can jump into the game. It will cost 950 Apex Coins, which can be bought from the Coins section of the store for about $10. You can also unlock the Battle Pass and the first 25 levels, which costs 2,800 Apex Coins.

Then, once you’ve confirmed the purchase, the options underneath the level will be replaced by the option to buy more tiers. You can also see all tiers in the Apex Legends Season 2 Battle Pass by pressing L2/R2. You will level up by getting XP from playing.

The Season 2 is a step forward for Apex Legends. Here’s what it offers:

The Season 2 Pass also features over 100 unique items for you to unlock by playing. You will unlock things like skins for weapons, frames, Apex Coins, Apex Packs, and more.

That’s everything you need to know about how to get the Season 2 Battle Pass in Apex Legends. For more tips and tricks on the game, be sure to check out our Season 2 wiki guide or search for Twinfinite.