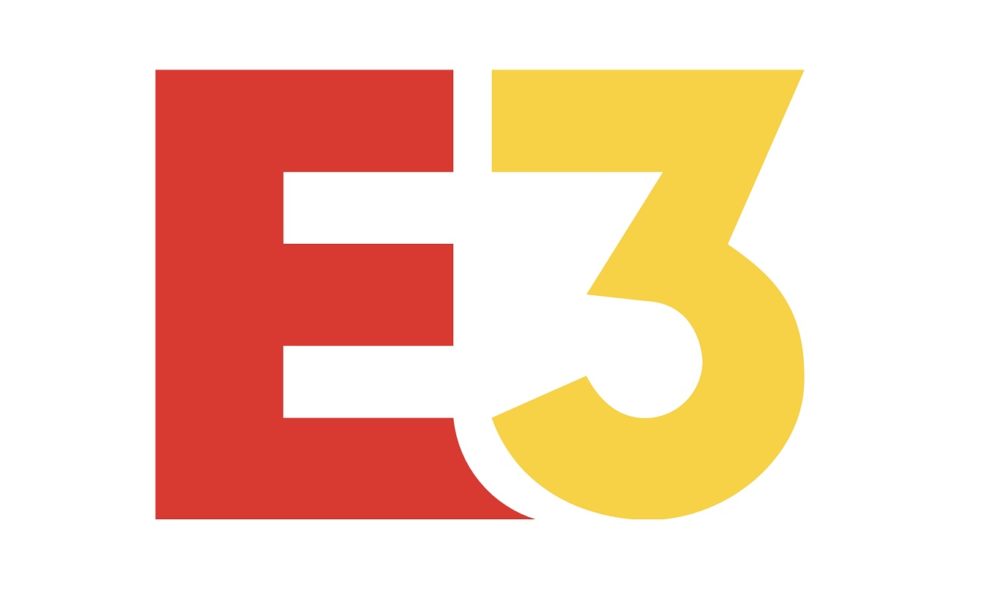 We’re finally in the month of June, and while for some people this equates to more days spent on the beach enjoying the sun. If you’re reading this, though, it’s because you know June is officially E3 month and that means plenty of game announcements on the horizon. With every E3 2019 conference now livestreamed, you can catch up with all the news as it drops.

So, to give you a helping hand keeping on top of your schedule, we’ve broken down where and when you can watch every single one of E3 2019’s press conferences, from Nintendo’s Direct, to Microsoft and Bethesda’s shows which are sure to have some surprises up their sleeves for fans.

When and Where You Can Watch Every E3 2019 Press Conference

EA Play is the first of the “E3 2019” conferences, even if it’s technically not part of E3. We’re including it here anyway because it’s where you’re going to find EA announcing its big game announcements and showing off game trailers for the next 12 months and beyond of video games.

Where You Can Watch EA Play

EA will be streaming all of the goodness of its EA Play livestreams on both Twitch and YouTube. Their YouTube channel even has events for the Battlfield V new maps reveal, Star Wars Jedi: Fallen Order gameplay reveal, and The Sims 4 announcements, which you can set reminders for.

It’s worth noting that EA isn’t holding your typical press conference, but instead will be livestreaming gameplay and announcements for various games. We’ve included the full list of these down below.

Microsoft is the only one of the big three left to be holding a typical press conference at E3 2019. Sony is completely absent from the show for whatever reason, and Nintendo continues to use its Direct video presentations to share announcements with fans. Still, if you’re looking for Gears of War 5, Halo Infinite, and more surprise news, the Xbox conference will be where to tune into.

When Is Microsoft’s Xbox Conference at E3 2019?

Where You Can Watch Microsoft’s Xbox E3 2019 Conference

Following the somewhat lackluster Fallout 76 that was revealed during Bethesda’s E3 showing last year, fans will be hoping to see the publisher come back this year with a showing that’ll blow them away. Expect DOOM Eternal, some new Fallout 76 updates, and potentially a look at that teased title from last year, Starfield, too.

Where You Can Watch Bethesda’s E3 2019 Conference

If there’s one thing that Devolver Digital is known for outside of some pretty fantastic ‘indie’ gems, it’s outrageously bizarre E3 conferences. Well, they’re back once again this year, and you’ll be able to tune into the action on June 9/ 10 depending on where you are in the world via their Twitch channel. We’ve broken all this down, including specific times down below.

Where You Can Watch Devolver’s E3 2019 Conference

At this moment in time, Devolver has only announced its Twitch channel to be the place you can watch its E3 2019 conference. If further streaming locations are available, we’ll update this post and let you know.

UploadVR is giving upcoming virtual reality titles a real home at E3 2019 in the form of its VR showcase. Though it won’t be a typical press conference, instead opting for a pre-recorded presentation like a Nintendo Direct, expect plenty of announcements for Vive, Oculus, PSVR, Quest, and Windows VR.

Where You Can Watch UploadVR’s E3 2019 Conference

The PC Gaming Show is a relative newcomer to E3, but it’s back once again for another batch of PC-focused announcements. Confirmed to be showing up so far are Annapurna Interactive, Epic Games, Modus Games, Rebellion, Tripwire Interactive, Frontier, and Funcom. The whole show will be hosted by Sean “Day[9]” Plott and Frankie Ward.

Here’s the where and when details you’re after.

The big players of physical games are showing up once again to make their mark on E3 2019. The publisher of strictly limited physical games will have a whole host of game announcements sure to have collectors ready to throw their wallets at the screen. Now, shut up and take our money!

Where You Can Watch Limited Run’s E3 2019 Conference

Limited Run confirmed that the whole show will be livestreamed on its Twitch channel below.

Plenty of fans will be tuning into Ubisoft’s E3 conference this year to see what’s coming in the next 12 months or so for the French publisher. With an ambitious, new Watch Dogs title being rumored, a new Ghost Recon announced, and Beyond Good and Evil 2 having remained fairly quiet for a while, there’s ample reason to see what’s in store on June 10.

Where You Can Watch Ubisoft’s E3 2019 Conference

Ubisoft’s E3 2019 conference is expected to be streamed on both its Twitch and YouTube channels, as well as its Mixer for those of you who prefer this or just enjoy the simplicity of accessing it on your Xbox One.

AMD is showing up to E3 in 2019 to showcase its next generation of AMD Gaming products. That means you can most likely expect a look at some fancy new graphics cards and other PC peripherals and components. It’s not just about tech, though with AMD inviting game developers onto the stage to show off their games during the show, too.

Where You Can Watch AMD’s E3 2019 Conference

AMD has confirmed that its E3 2019 conference will be streamed on both its YouTube and Facebook pages, which you can find links to below.

Kinda Funny Games has announced it will be showing up at E3 to showcase a real mix of games. Kinda Funny’s own Greg Miller has just today confirmed that over 60 indie games will be shown off during the show. We don’t know how long the showcase is going to be just yet, but with more than 60 games to get through, we’re expecting a few sizzle reels to cover a good chunk of these.

Where You Can Watch Kinda Funny Showcase at E3 2019

As is the case with most of Kinda Funny’s content, you’ll likely be able to check out the Kinda Funny Showcase on both the Twitch and YouTube channels. We’ve linked these down below for your own convenience.

There’s one game that almost all Square Enix fans will be praying shows up in a big way at the publishers E3 2019 conference, and that’s Final Fantasy VII Remake. On top of that, we might also

Where You Can Watch Square Enix’s E3 2019 Conference

Currently, Square Enix has only confirmed that its conference will be watchable on its E3 page that we’ve linked below. However, chances are that the livestream will also be viewable on the company’s Twitch and Mixer channels, which we’ve linked for you down below.

Nintendo abandoned the typical style of press conference at E3 a good few years back, and hasn’t looked back with its Nintendo Direct pre-recorded streams dropping a plethora of game announcements in quick succession. It’s the last of the E3 2019 conferences to go, as per usual, and we’ve got all of the details on when and where you can watch it down below.

Where You Can Watch Nintendo’s E3 2019 Conference

That just about wraps up every E3 2019 press conference and where and when you can watch them, regardless of where you are in the world. For more news, features, and guides about this year’s big expo, be sure to search for Twinfinite.