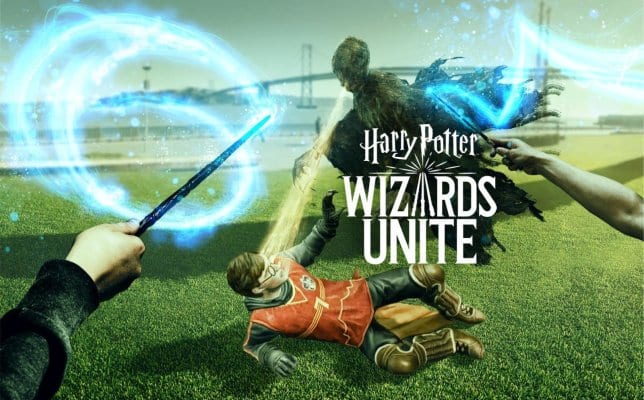 Harry Potter Wizards Unite is the latest game from Niantic, the makers of Pokemon GO, and coincidentally it’s the latest game to use that same real-world formula. Just like the latter game, you’ll be able to explore the real world while interacting with the game, and that includes plenty of AR features. Of course, you might not even want to use those, so here’s how to turn AR off in Harry Potter Wizards Unite.

How to Turn Off AR in Harry Potter Wizards Unite

Whether you’re battling Dementors or a Death Eater, Harry Potter Wizards Unite has plenty of uses for its AR features. Of course, if you find that the AR is just getting in the way you are able to turn it off entirely, and it’s pretty easy to do so.

What you want to do is hit the suitcase at the bottom of your screen to bring up the menu, then hit the cogs in the top left to access the Settings menu. There you’ll find a section called “Camera,” which is where you’ll find the option to turn off AR+  and turn off AR+ in combat using the slider.

In this menu, you’ll find some other helpful options, like disabling the option to save a picture when saving a video.

This option will take effect across the game, but alternatively, you can simply switch off AR while you’re in battle with a Trace by toggling the AR option at the top right corner of your screen.

Harry Potter Wizards Unite is obviously a game designed around AR, but sometimes you might just want to not even deal with the feature, so feel free to toggle it at will as you’ll still be getting basically the same experience.

That’s everything you need to know about how to turn AR off in Harry Potter Wizards Unit. For even more tips, tricks, and guides on Wizards Unite be sure to check out our wiki page.

If you have any other burning questions feel free to ask them in the comments down below, and we’ll do our best to get you a quick answer.

Star Wars Battlefront 2: How to Unlock All Weapons
Naruto to Boruto Shinobi Striker: How to Get Chunin Rank
Scott Pilgrim The Game Complete Edition: How to Increase Attack