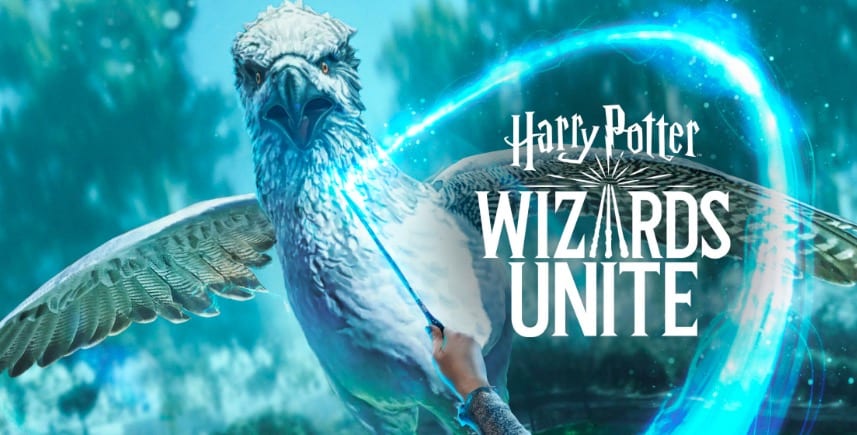 How to Cast Spells in Harry Potter Wizards Unite

Whenever you encounter a Confoundable by pressing on one on your map screen, you will be taken to a battle that requires you to perform a specific spell –it’s all based on the type of enemy that you’re facing off against.

To cast the spell, all you have to do is quickly and accurately slide your finger along the path that’s shown on-screen. The more accurate you are, the more powerful the spell will be.

After a second of placing your finger, the path will disappear so you have to make sure that you take a mental snapshot of the path so that you don’t mess it up.

Once you cast it, the game will tell you how good the spell was. If it was a bad one, there’s a chance that you will fail the encounter, but if you do a good job, you will most likely be successful in casting.

Not only does the spell get more powerful, but you will also be rewarded with extra experience points for your top-notch magic skills. These extra points will help you level up faster, granting you coins, potions, and other useful items.

That is all you need to know about how to cast spells in Harry Potter Wizards Unite. For more on the mobile game, make sure to check out our ever-expanding wiki guide right here.

Also, feel free to check out some of our other guides if you need additional help: