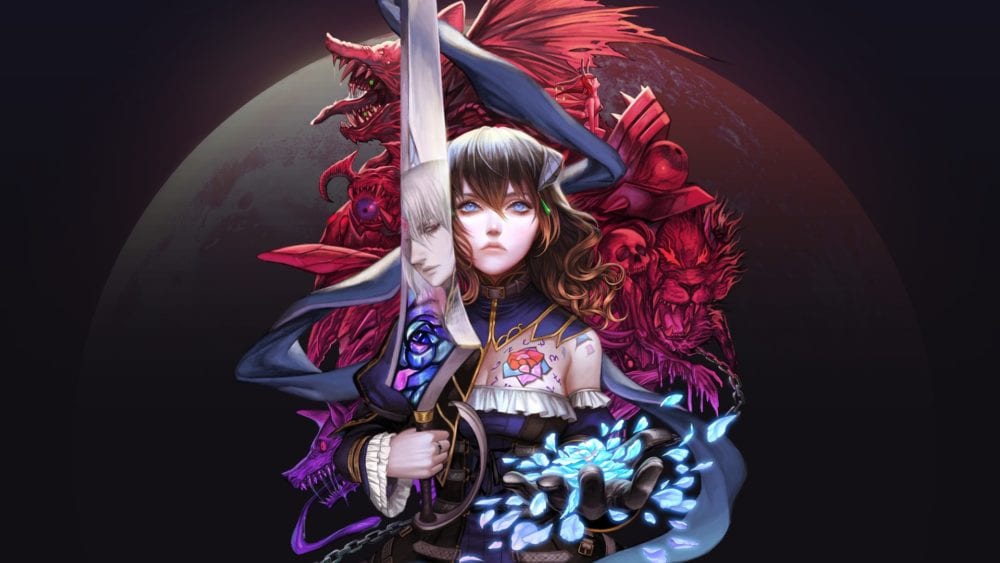 During the early hours of your adventure in Bloodstained: Ritual of the Night, players will be required to get their hands on a ‘Giant Hand’ in order to move some obstacles so that you can get across the broken bridge with the help of the Coachman. If you’re struggling to figure out where to find the Giant Hand, it’s because it’s not as straightforward as it sounds.

What Is the Giant Hand in Bloodstained: Ritual of the Night?

The Giant Hand in Bloodstained: Ritual of the Night is actually referring to the boss called Craftwork in the game. Upon beating this boss, it’ll drop the Craftwork Shard, which enables you to grab and move obstacles.

Where to Find the Giant Hand in Ritual of the Night

Continue heading left and you’ll eventually come across Zangetsu. Defeat him and you’ll then have access to the Dian Cecht Cathedral area.

How to Beat Craftwork

Craftwork is an easy enough boss to beat, but it does have a lot of HP, so be prepared for a fairly lengthy battle, but it’s pretty slow and its attacks are easy to telegraph, so you shouldn’t have an issue chipping away at this quickly and generally being able to avoid taking too much damage.

That being said, there are a few moves to look out for that Craftwork has up its sleeve. Its most common attack is one that sees it lurch forward or into the air, in a very slow fashion. It’ll stop and pause completely before doing this, so just make sure you keep your distance and this won’t be any cause for concern.

The boss can and will grab the pillar-looking object at the end of the stage, however, and use this as an attack that can deal significant damage, so make sure you keep an eye out for it walking to the end of the stage and you’ll be able to avoid this.

Finally, Craftwork can use a charge attack that, if you get caught in it, will deal repeated amounts of damage that can add up quickly. Your best bet is to use the higher bits of ground that’ll pop up to keep yourself out of the way of most danger. When the boss bundles up into a ball, that’s when you’ve got a good few seconds to land in four or five hits if you’re lucky.

Craftwork is particularly vulnerable to blunt and blood damage, so using any weapons you have capable of dealing this damage are your best bets to whittle away at the boss’ HP quickly.

After you’ve beaten Craftwork, Miriam will be stabbed with the Craftwork Shard, enabling her to use R1/ RB to grab on to certain objects and move them. This is the Giant Hand you’ve been looking for, so return to the Coachman and you’ll be able to continue onward with your adventure.

That’s everything you need to know to get the Giant Hand in Bloodstained Ritual of the Night and how to beat Craftwork. For more tips, tricks, and guides, be sure to check out the ones we’ve left below. We’ll also have even more on the way, so be sure to search for Twinfinite.