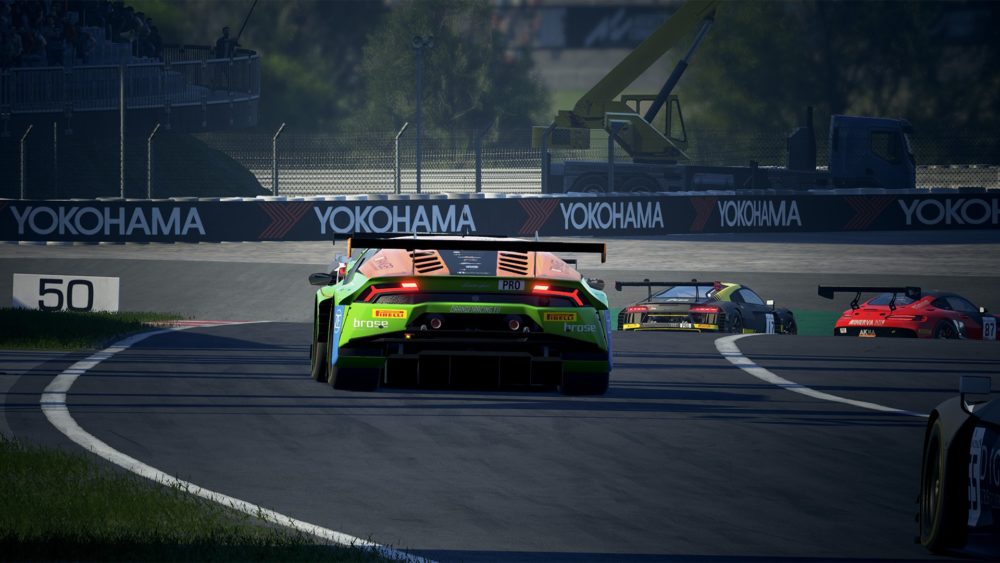 VR support was added to Assetto Corsa Competizione as part of the Build 2 update when it was still in early access back in October 2018. Now that it is in full release, you’ll probably want to jump in again.

To start the game in VR, you first need to head to your game library in Steam. Once you’ve found Assetto Corsa Competizione in the list of titles on the right hand side of the screen, right click on it.

Then, you’ll find the Properties option near the bottom of the list that appears, which you need to select. Then, in the menu that appears, select launch options, and type in -vr in the box that appears. Then, when you next start up the game, you’ll be able to play in VR, as that is the version that the input refers to.

Some people won’t need to do this, as for some the options just appears when you press Play on the game’s steam page. There will be two options, and you can select how you want to launch the game, with one being VR.

This hasn’t been the case for everyone, though. If you don’t get that option, you just need to follow the instructions laid out above.

That’s everything you need to know about how to start Assetto Corsa Competizione in VR. For more tips and tricks on the game, be sure to search for Twinfinite.