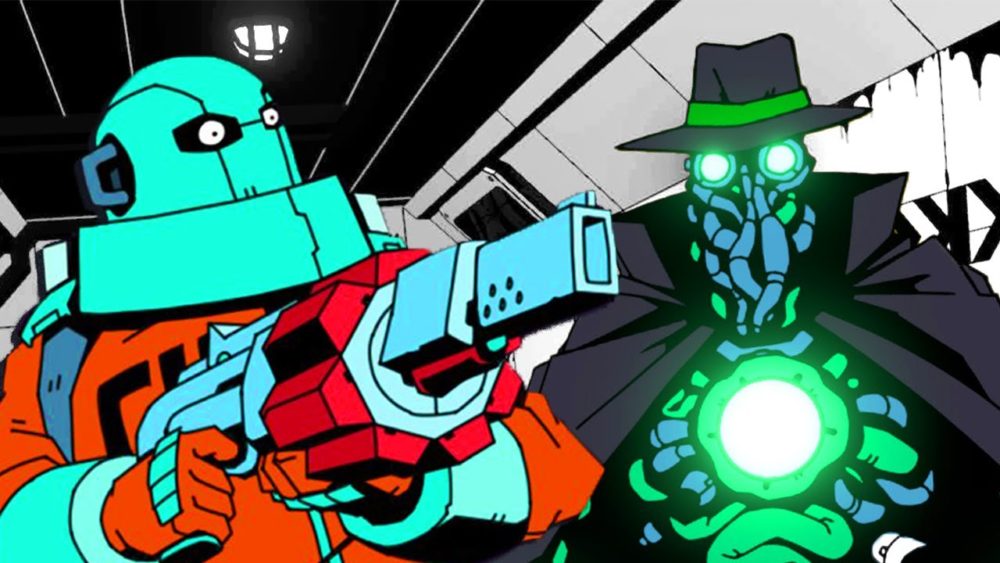 Aren’t surprises the best? Void Bastards is a game that probably wasn’t on many people’s radar, and now it suddenly is. Part BioShock, part Borderlands, but mostly it’s own very unique and inventive design, Void Bastards sneaked up from nowhere to suddenly become one of the hottest games of 2019 so far. But is it coming to PS4? We’ve got your answers.

The game’s blend of rogue-like and first-person shooting mechanics in combination with a grizzly tone and compelling cel-shaded art-style is a recipe that’s understandably piqued the interest of the gaming community. Unfortunately, not everyone is going to be able to play it…

Well, unless you’re the owner of either a PC/Mac or Xbox One. Sadly, for those with just Sony hardware, you’ll have to sit this one out for the time being. Void Bastards did not release on PS4, and as far as we can tell, there aren’t any plans in the works for a PS4 version either.

We’re not entirely sure whether developer Blue Manchu has some sort of arrangement via its publisher to support only Xbox One. We can tell you that publisher is Humble Bundle, the PC-centric digital storefront –so its release on PC/Mac was always a given.

But whether Microsoft has either an exclusive or timed-exclusivity deal with Blue Manchu for Void Bastards, we’re not sure. Regardless, history would suggest that, either way, Blue Manchu will push for a PS4 release moving forward if Void Bastards proves a big commercial success.

So while it’s disappointing news for the time being, we’ll keep our ears to the ground and be sure to keep you updated if the situation changes moving forward.

That’s all for whether Void Bastards is coming to PS4. For more coverage of the game, be sure to search Twinfinite.