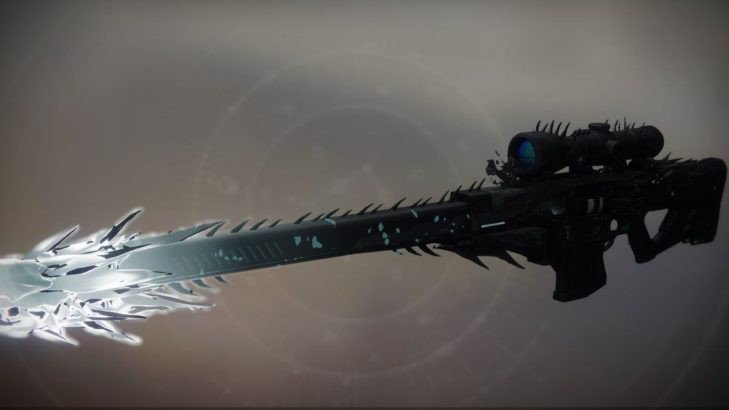 Things have been too peaceful for Bungie and Destiny 2 lately.

The Annual Pass has been solid, events have pulled their weight better than ever before and overall most people seemed to be pretty content with the state of Destiny 2. The future has never been brighter for the franchise heading into a potential Destiny 3.

The last part is still true, but apparently, Bungie wanted to push their luck and see if they could sneak in nerfs to the game’s most popular equipment without anyone taking too much offense. Yeah.. about that. Let’s check in with r/DestinyTheGame shall we?

In case you thought this post by user dhBentoBox titled “Thank you Bungie, I for one am EXTREMELY excited to explore all the other well-designed and fun exotics I couldn’t use prior to the exotic nerfs” was an ounce of optimism like I did for a second, go read it for yourself to see the how hilariously dripping with sarcasm it is.

There’s much more than that across social media, that’s just what’s hot right now on Reddit. If you aren’t already part of the pitchfork mob or are just a casual fan or passerby allow me to break down the drama for you.

Destiny’s endgame ever since the first game has been dominated by a few exotic weapons and armor. In the case of Destiny 1, it was predominantly just one gun, the Gjallarhorn, for a lot of the time.

Destiny 2 has a little bit more diversity, but the same problem of players flocking to obviously more powerful weapons and armor for high-end encounters remains something that is a thing. Whether that’s a problem or not is up for debate.

Bungie, trying to break the hold that a few weapons have over the PvE and PvP scene, decided to swing the nerf hammer hard on arguably the most popular guns in the game.

Here’s a body count that even Game of Thrones would be envious of: Whisper of the Worm, Sleeper Simulant, Lord of Wolves, Ace of Spades, Skull of Dire Ahamkara, Orpheus Rigs, Phoenix Protocol, Shards of Galanor, Ursa Furiosa, and Gwisin Vest.

And in case those names mean nothing to you, I’ll reinforce that these are exotics that are universally loved by those that own them.

Putting aside the fan reaction to the Destiny 2 nerfs for a second, is this an objectively bad thing?

It’s hard to say. I prefer to have a more diverse set of viable exotic weaponry and armor to choose from. At least to me and others that share my opinion, it’s boring using the same thing. I’m forced to admit though that’s an unpopular opinion.

The opposing, and clearly at least louder viewpoint is that in the case of guns like Whisper and Sleeper, two guns that you have to do something difficult and/or time-consuming to obtain.

Players want to be rewarded with something OP that was worth their time, not something on par with everything else.

The age-old compromise is that you buff less popular things to help them be more competitive with the high tier equipment. It might be less effective, but at least you avoid the drama. Buffs are a much easier pill to swallow for fans than nerfs, obviously.

After getting away with nerfing some popular supers mostly scot-free recently, Bungie tried to push the envelope further with this round of nerfs and like a game of Black Jack, they got a little too cocky and it blew up in their face.

It will be very interesting to see if Bungie backpedals because of the negative reaction. While they have earned a lot of goodwill recently with Destiny 2, do they have enough to burn to get away with this one? We’ll have to see.