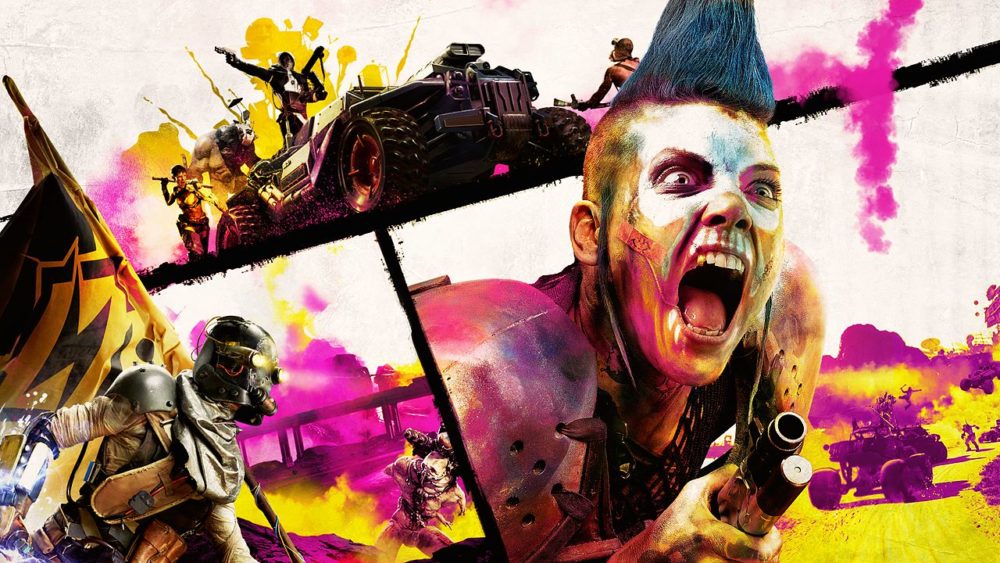 Rage 2 is Bethesda’s newest open world first-person post-apocalyptic shooter that takes place in a colorful yet savage wasteland. Developed by id Software and Avalanche Studios, Rage 2 is just as wild and insane as their previous titles, Doom and Just Cause. You’ll be fighting against tons of enemies in Rage 2 so if you’re trying to figure out how to melee attack, then here’s everything you need to know.

How to Melee in Rage 2

To hit the enemies in Rage 2 with a melee attack, all you have to do is press the R3 button and you’ll bash them over the head. If you end up in close combat situations, melee attacking is a sure-fire method of keeping enemies at bay.

There is also a Nanotrite ability called Shatter that you can unlock and upgrade that allows you to lunge forward at your target to unleash a strong kinetic shatter that sends enemies flying while breaking their armor. To use Shatter, all you have to do is hold down the L1/LB button and then immediately press the Square/X button to unleash hell.

Since Shatter is a Nanotrite ability, you’ll be able to upgrade the ability as you progress, increasing damage and knockback dealt to the target.

That’s everything you need to know about how to melee in Rage 2. For more on Bethesda’s newest title, make sure to search Twinfinite, or check out our ever-expanding wiki guide on the game. Our guide is full of tips, tricks, and useful info that’ll make your jump into Rage 2 just a little bit easier.

And, as always, if you have any questions at all about how to melee in Rage 2, feel free to shoot us a question down in the comments section below. We will try to get back to you as quickly as we can!