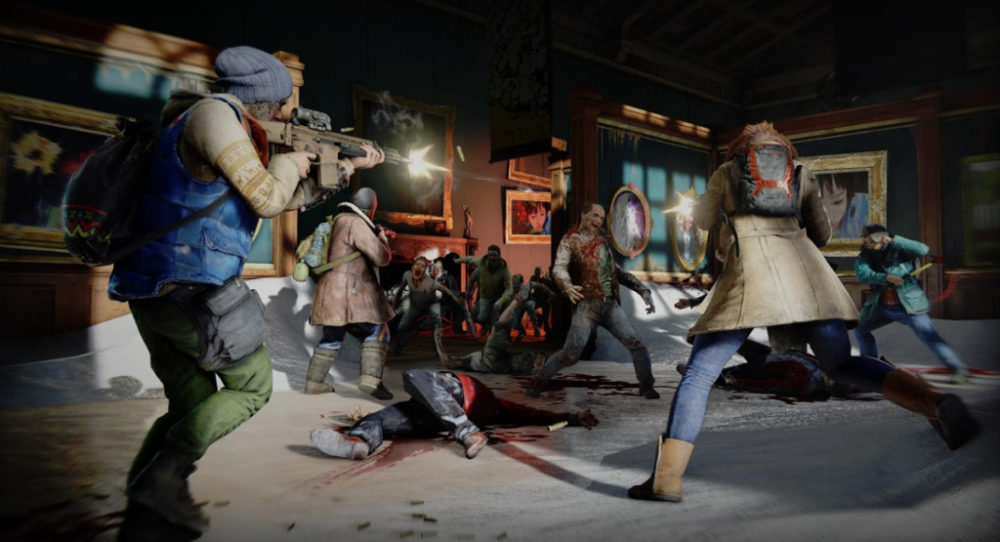 Is There Splitscreen Local Co-Op Multiplayer in World War Z? What You Need to Know

While Sony’s Days Gone might be about to release on PS4, for those PC and Xbox One players looking to get in on the zombie action, there’s always World War Z. Offering huge swarms of the undead on-screen at any given time, some players may be wondering if they can team up with friends in splitscreen local co-op multiplayer.

Unfortunately, World War Z does not currently have splitscreen local co-op multiplayer. If you’re wanting to team with your friends to take on the zombie hordes, you’ll be limited to teaming up with them via online multiplayer.

World War Z’s online multiplayer enables up to four players to work together to suppress the rushing zombie hordes. If you want the best possible chance of surviving the onslaught, you’ll likely want to have three friends alongside this.

This is because World War Z features a variety of different classes, with each player able to choose one from the following: Gunslinger, Hellraiser, Fixer, Medic, Slasher, and Exterminator. By working as a team and each choosing a different class you’ll have a greater arsenal of weapons and abilities to help you make it to the end of your adventure.

Can We Expect Splitscreen Co-Op in World War Z?

We wouldn’t get your hopes up. In a Reddit thread, a member of the development team Focus_Netheos explained that “Couch coop is always a nice feature, but it won’t be available in World War Z. Developing a game is always a series of tough choices, and the team had to focus on the core of the game: a strong online co-op shooter with massive hordes of zombies.”

While this may come as disappointing news to some, hopefully you’ll be able to get some friends together for an online session of mass zombie slaughtering.

That’s everything you need to know regarding local splitscreen co-op in World War Z. For more tips, tricks, and guides, be sure to search for Twinfinite.