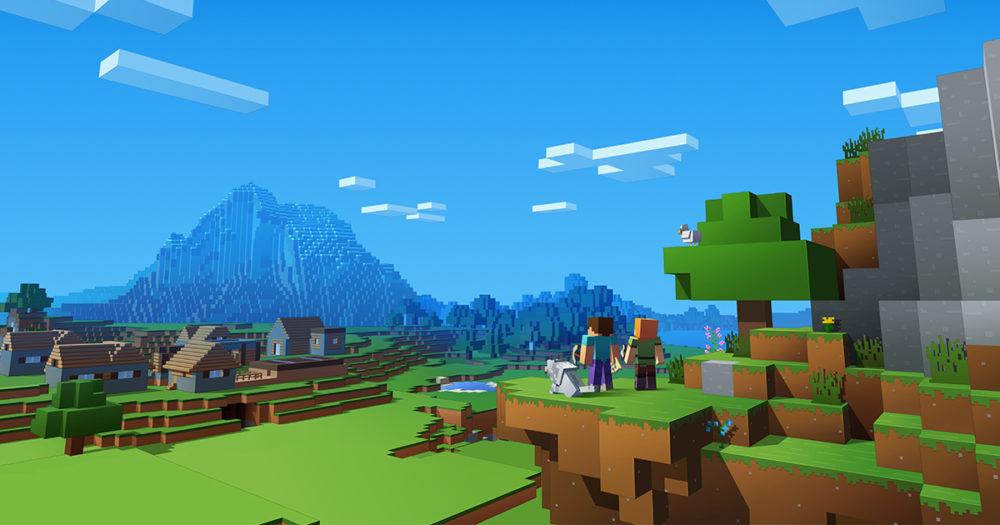 The latest version of Minecraft (1.14) adds a new mode to the sandbox experience called ‘Raids.’ Essentially, it’s like a horde-style combat challenge that tests your combat abilities by flooding a given village with enemies. Here’s how to start a Raid in Minecraft.

How to Start a Raid in Minecraft (Version 1.14)

To start a Raid in Minecraft you will first need to locate any village that has at least one bed and a villager NPC. From here, it’s simply a case of having a ‘Bad Omen’ status to actually trigger the beginning of a Raid.

Bad Omen is a status effect you’ll incur after killing a certain NPC-type called an ‘Illager Captain.’ These NPCs were added to Minecraft in the previous version. They have the appearance of a grey villager and will have a Bad Omen banner above their heads to distinguish them as Captains.

You’ll find Illager Captains randomly patrolling around Pillager Outposts, a village type also new to Minecraft as of the previous version of the game. They can also be found in Woodland Mansions.

Entering a village with Bad Omen status will automatically start a Raid. You’ll see the Bad Omen status disappear and a red bar with the words ‘Raid’ will appear. This bar decreases with every enemy killed.

That’s all there is to it. Just make sure you know what you’re getting into, though, because while Raids start easy, they do quickly become more difficult. Make sure you’re well prepared before taking one on, including having a good amount of supplies and resources on you before the first wave appears.

That should be all the information you need about how to start a Raid in Minecraft. For more useful tips on the game, be sure to search Twinfinite.